Mere Papa Hero Hiralal: Aasiya Kazi's COMEBACK show WINDS UP even before her ENTRY gets AIRED!

By: Aakash Kumar
Updated: 29 Mar 2018 01:47 PM
TV actress Aasiya Kazi, who made her debut opposite Ronit Roy in popular show 'Bandini' & is also known for playing 'Ganga' in 'Balika Vadhu, was all set for her comeback after two years with Discovery JEET's show 'Mere Papa Hero Hiralal' in a negative role. Her fans were desperately waiting for her entry in the show. But, here's a sad news for Aasiya's fans! 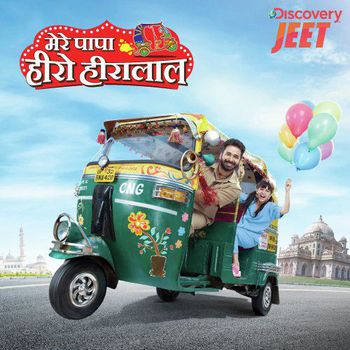 Reportedly, the makers of 'Mere Papa Hero Hiralal' have decided to wrap-up the show that too before Aasiya's entry will be aired. Yes, you read that right!

The show wen on-air on 12th February will soon be going off-air & the cast has already stopped shooting for it. Aasiya was very excited for playing a negative role for the first time & hence is very sad with the latest development. 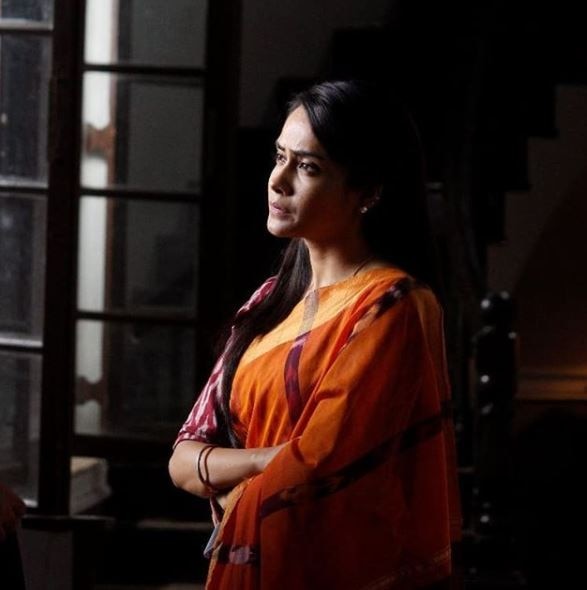 Reportedly, the show was supposed to run for 130 episodes but will now wrap up after completing just 65 episodes on May 11.

'Balika Vadhu' actress Aasiya Kazi to MARRY boyfriend this year? Here's what she has to say!

She confirmed the news to a leading daily and said, “This show is different from the regular saas-bahu dramas. However, our journey has been cut short, and we have already been asked to stop shooting. The news came even before my entry could be telecast. I have no idea about the reason for this abrupt decision. It's quite disappointing because as an actor, I haven’t been able to get any feedback for my work. Before the audience could see me in this new avatar, the journey has already ended.” 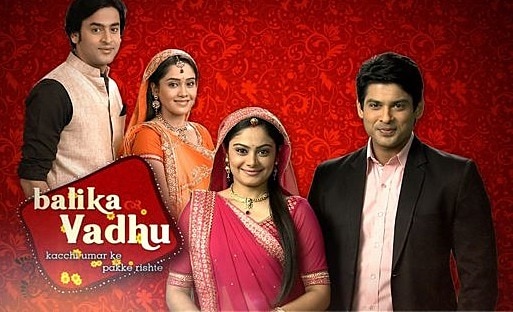 She further told Bombay Times that, “I remember crying for three hours on the last day of 'Bandini’s shoot, as that too was wrapped up abruptly. It feels bad even when a show ends after five years. However, I prepared myself mentally as this medium is uncertain. Actors can be deeply affected if they don’t take such unforeseen events in their stride. There are times when shows keep getting extended when we are hoping they won’t or vice-versa. However, such occurrences are completely out of an actor's control!”

Last seen in 'Balika Vadhu', Aasiya has also been a part of shows like 'Hitler Didi', 'Na Bole Tum Na Maine Kuch Kaha 2' among others.