By: Team Fm
Updated: 06 Jan 2018 05:23 AM
Mumbai: Mohit Raina spent six months to grow his beard to get into his character as Havildar Ishar Singh in "21 Sarfarosh: Saragarhi 1897". The actor says getting the look was the most challenging part, but it was worth it.

"I have always been fascinated by defence services. As a student of army school, I was always surrounded by men of discipline. It is an honour to play a Havildar who laid down his life for his motherland," Mohit said in a statement. 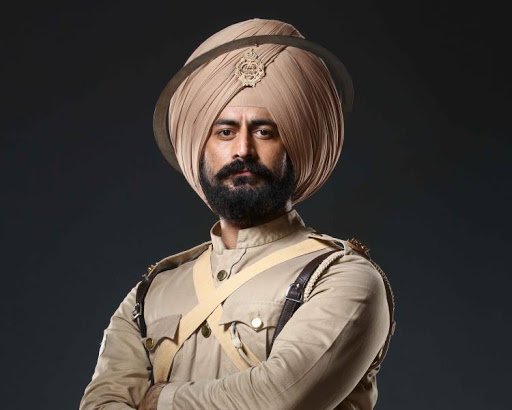 "To look the part was the most challenging task, but the research/creative team has done such a wonderful job. Minuscule details were taken care of... hoping the audience likes the first look and accepts the part," he added.

Mohit is being loved for his new look with beard and a turban and his rumoured girlfriend, 'Naagin' fame Mouni Roy's reaction was adorable.

Mouni shared his look on her Insta story and posted a text on his pic that read -  "Can't Wait <3". 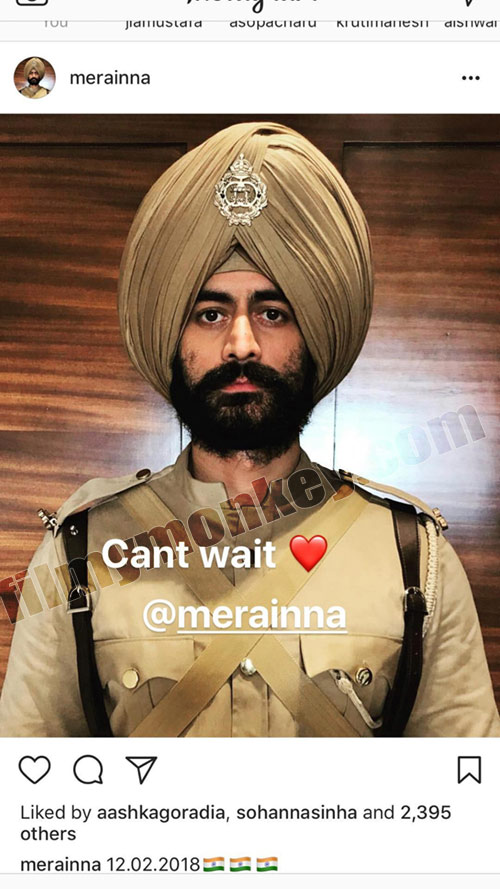 Ex-boyfriend Mohit Raina’s Birthday wishes for Mouni Roy & their pictures prove they are back together!

The show "21 Sarfarosh: Saragarhi 1897" is a work of fiction inspired by the real life story of 21 brave soldiers of the 36th Sikh Regiment of the British Indian Army who defended an army outpost at Saragarhi in the North-West Frontier Province against an onslaught by over 10,000 Pashtun and Orakzai tribals in September 1897.

The show will beam on Discovery JEET. It is being produced by Abhimanyu Singh's Contiloe Pictures Pvt Ltd.