By: Filmymonkey Team
Updated: 01 Oct 2019 12:24 PM
His romantic renditions have often swept music lovers away but little did Armaan Malik know what his first break up song can lead to. Present on the sets of Vikas Gupta's 'MTV Ace of Space 2', the effortlessly charming and talented Armaan Malik had plans to promote his latest break up song 'Tootey Khaab' and mingle with the contestants. But In the mastermind’s house, unpredictability is the norm. What started off as a casual banter on romance and relationships, did end up shattering dreams for one couple, thereby blossoming it for a new one. 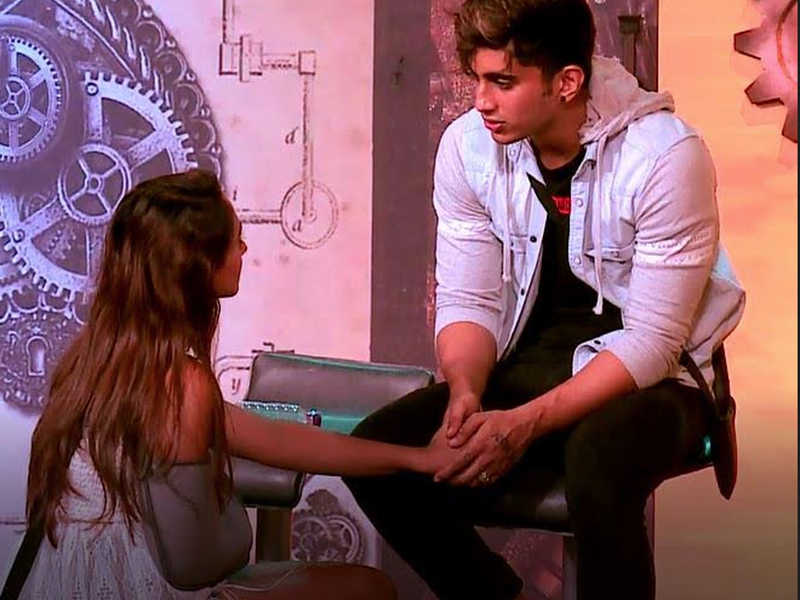 Yes, we are talking about Krissann Barretto and Salman Zaidi and what followed was something no one saw coming. It all started with Armaan interacting with the contestants on love and heartbreaks when he asked Krissann to close her eyes and tell whose face did she see first. To everyone’s surprise, Krissann said Salman’s name and went onto speak about her unhappy relationship. She revealed how she isn’t in a happy zone with her actor boyfriend Adhish Khanna, also expressing how Salman made her feel special. While all housemates including Vikas Gupta were shocked, the reveal left both Krissann and Salman in tears as they failed to contain their emotions. Celebrity Guest Armaan Malik who was at his wits end at the situation, requested housemates to leave Krissann and Salman alone to resolve their differences. 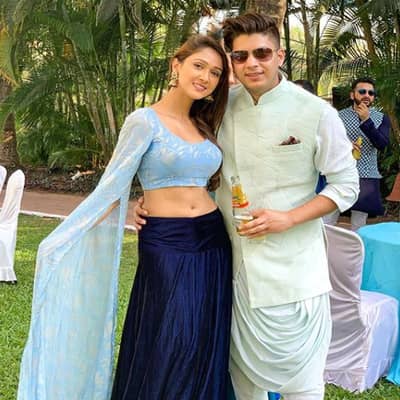 Appalled at what happened in his presence, Armaan Malik said. "I have never been on a show like 'Ace of Space' that’s so high on drama and intensity. What happened today was beyond my expectation. I was here just to talk about 'Tootey Khaab' but the song actually ended up building dreams for two people. That goes onto prove the power of love. I wish 'Ace of Space' grows from strength to strength. Given a chance, I would like to get locked up with Amaal which would make for a fun episode."

Watch the latest promos below:


Is it happening? Is it really happening? ???? Catch these beautiful love birds tomorrow at 6 PM on @philipsindia presents MTV #AceOfSpace2, and later on @voot! For more exclusive updates follow @aceofspace! @lostboyjourney @salmanzaidiofficial @krissannb

For the uninitiated, Krissann had a long time relationship with actor Adhish Khanna and their social media is splashed with their romantic getaways. Incidentally, Adhish also entered the house few days back creating a stir between Krissann and Salman who stopped talking thereafter. However, there’s more to what meets the eyes it seems. Will Krissann call it quits with Adhish post the show? What lies next for her and Salman? Do we have a new couple in the house?

Keep watching this space for updates related to 'MTV Ace of Space'!