Deepak Thakur, who recently got severely injured during a task in 'MTV Ace of Space 2', makes an immediate exit from Vikas Gupta's show.

By: Filmymonkey Team
Updated: 01 Sep 2019 03:55 PM
Vikas Gupta aka 'mastermind' is finally back on our TV screens with the second season of 'MTV Ace of Space' after a grand premiere on 24th August. The makers of 'Ace of Space 2' have roped in few known names like Baseer Ali, Krissan Barretto, Deepak Thakur, Lucinda Nicholas among others as participants. 'MTV Ace of Space 2' is still in the first week and the reality show is already making headlines. Recently, the 'Gangs of Wasseypur' singer got severely injured while performing a task. 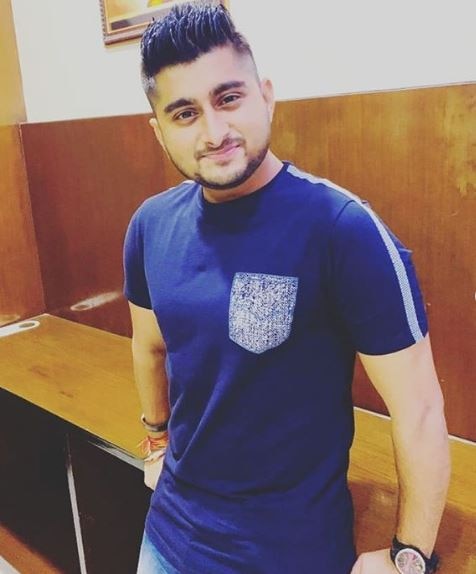 As reported earlier, Deepak Thakur met with an accident while performing the weekly task, 'Bombers and Bomb Squad' with 'Ace of Space 2' co-contestants. The activity was immediately stopped after Deepak faced an injury. Post the brief examination of the doctors inside the house, he was taken to the hospital for further treatment.

With the help of medication, he came back to the show but now the latest buzz suggests that he has made an exit from the show because doctors have advised him for an immediate medical treatment .


Space Wars has taken over the house and our house guests are in full josh! But what happened to Deepak? ???? Watch @philipsindia presents MTV #AceOfSpace2 today at 6 PM to find out! Also, watch it anytime on @voot. For more exclusive updates, follow @aceofspace! @lostboyjourney

Vikas, Deepak or 'Ace of Space' makers are yet to confirm the same. However, if the news of Deepak's exit turns out to be true them it'll surely make his fans sad.

On a related note, Deepak Thakur became a household name after his stint in 'Bigg Boss 12'. He was one of the finalists of 'BB 12' along with Dipika Kakar and S. Sreesanth.

Coming back to Vikas Gupta's MTV show, the contestants fight it out for the most basic means of existence - space. Whereas, Vikas monitors all the contestants in the show, controls and manipulates their moves. The first season was a hit among viewers and 'MTV Splitsvilla 10' fame Divya Agarwal was declared as the winner of 'MTV Ace of Space' season 1.