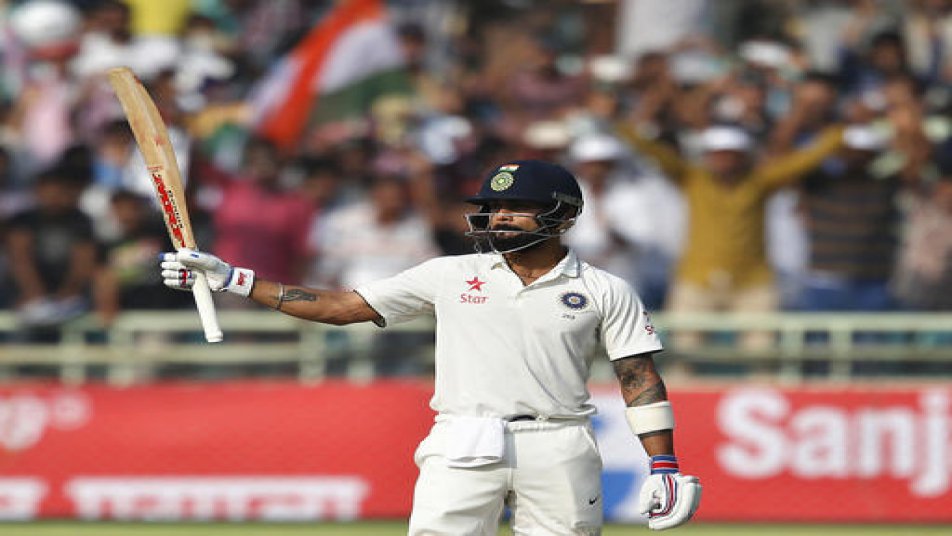 Indian skipper has been in a brilliant form this home season (Photo: AP) The 28-year-old has more runs than any other player in one home season. (Photo: AP) Virat now stands top on the list with 1108* and surpassed Indian opener Virender Sehwag to emboss his name. (Photo: AP) The Indian skipper still has a lot of cricket to play this season with Australia touring India for four-match Test series. (Photo: AP)