While 'Ace of Space 2' contestant Akshay Kakkar is receiving good wishes from across the country, he is lucky enough to have the support of Sunny Leone.

By: Filmymonkey Team
Updated: 10 Sep 2019 10:54 AM
TikTok star Akshay Kakkar, known for his undying confidence, is winning hearts in 'mastermind' Vikas Gupta's 'MTV Ace of Space 2'. While Akshay is receiving good wishes from across the country, he is lucky enough to have the support of someone special, all the way from Bollywood. Yes, you read that right! Actor Sunny Leone is supporting Akshay for MTV Ace of Space 2. 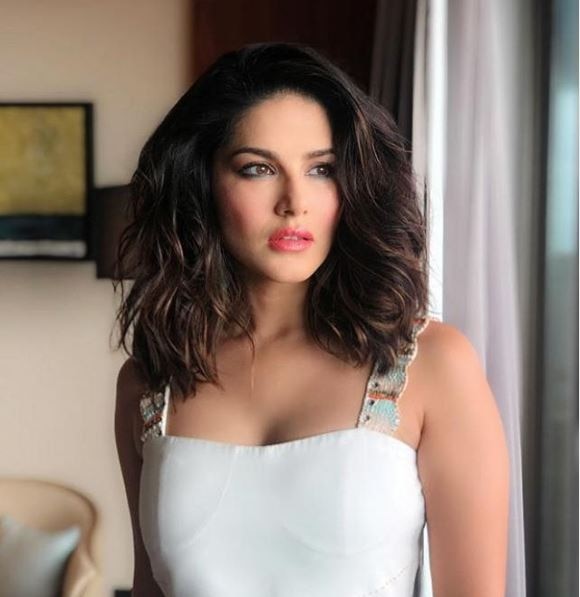