After Prince Narula, Priyank Sharma, Varun Sood among others, another 'Roadies' contestant will be a part of 'Splitsvilla' as well.

By: Filmymonkey Team
Updated: 28 Jul 2019 10:20 AM
Popular dating reality show 'MTV Splitsvilla' is set to come back on small screen with its twelfth season on the same channel. To be hosted by Sunny Leone and Rannvija Singha again, 'MTV Splitsvilla 12' is expected to hit the TV screens in August. The shooting of 'Splitsvilla 12' has already been completed in Jaipur and another 'Roadies' contestant will be seen participating in the show just like previous seasons. Reportedly, a contestant from ongoing 'Roadies Real Heroes' will be seen as a contestant in the upcoming reality show. 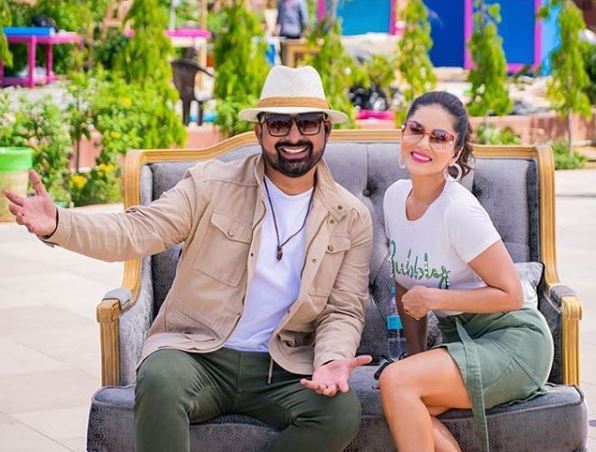