My daughter brings out the best in me: Rannvijay Singha

"My daughter Kainaat has made me more responsible in a way."

New Delhi: Be it his professional calls or the way he leads his personal life -- fatherhood has made Rannvijay Singha more responsible. The actor says his daughter Kainaat brings out the best in him, and he actually gets surprised with it all. 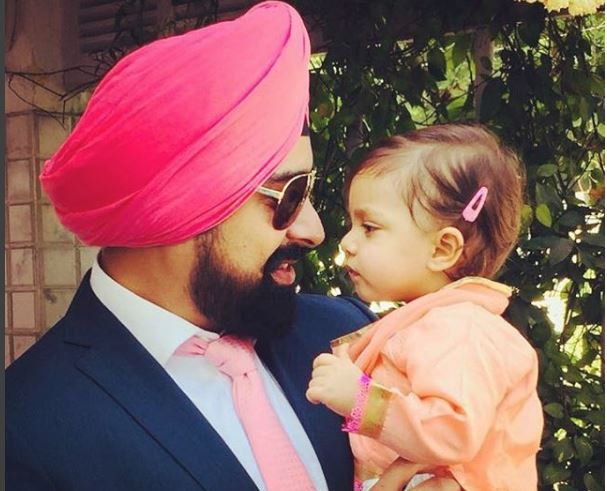 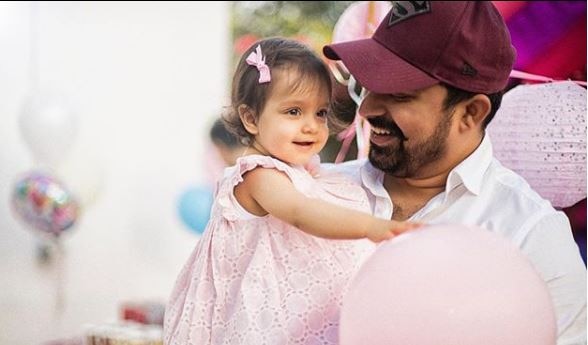 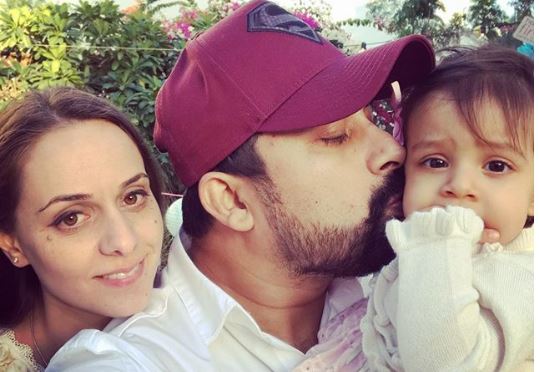 "It is almost like a new life, but one that you're living for someone else. I think fatherhood teaches you a lot of things which you never thought you will be able to experience.

"My daughter brings out the best in me and sometimes it actually surprises me to see this new version of myself," Rannvijay told IANS over an email. 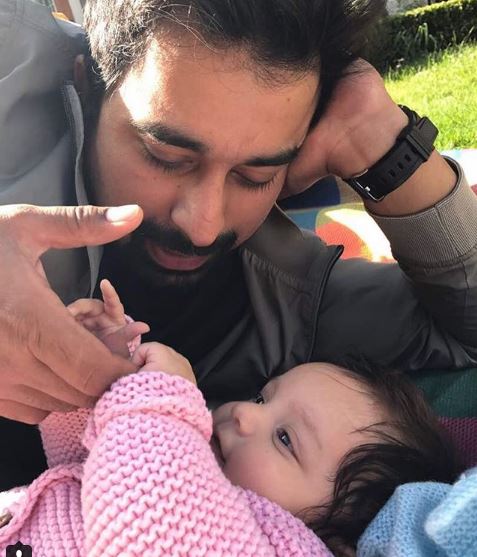 "My daughter Kainaat has made me more responsible in a way. Every day, after finishing my work, I actually look forward to going home and spending time with her. I try taking up projects that will make her proud of me and also give me more time with her," he added.

After gaining popularity with his stint in "MTV Roadies", Rannvijay has worked on the small as well as big screen. He has featured in films like "Mod", "Sharafat Gayi Tel Lene", "London Dreams" and "Action Replayy".

On the small screen, he is popular for shows like "MTV Roadies", "Splitsvilla" and "Troll Police".

How does he balance his personal and professional life?

"There are times when I am out for shoots for days but then it is a part of my job that I love. I am very fortunate that my family understands this and always supports me.

"Having said that, at times it does take a toll when I haven't seen my family for days, especially my daughter," said the actor, who has been chosen as the face of the seven km Power Walk -- a new category by Max Bupa Health Insurance.

Rannvijay, a fitness enthusiast, says his "fitness goal each year is to go one level up".

"The only tip I would like to give everyone is to have a long-term routine. Fitness doesn't mean spurts of heavy weight work outs and then exile for some time.

"Whatever one's routine, it needs to be practical and sustainable. There should be no complacency. And even on cheat days, even if one doesn't feel like going to gym, they can just walk," the actor said.