'Naagin 2' actress Mouni Roy: "Not possible for everybody to like you!"

By: ABP Live
Updated: 02 Jan 2017 07:07 PM
New Delhi: TV actress Mouni Roy, who is currently seen in the TV show "Naagin 2", says it isn't possible to keep everyone happy in the industry. 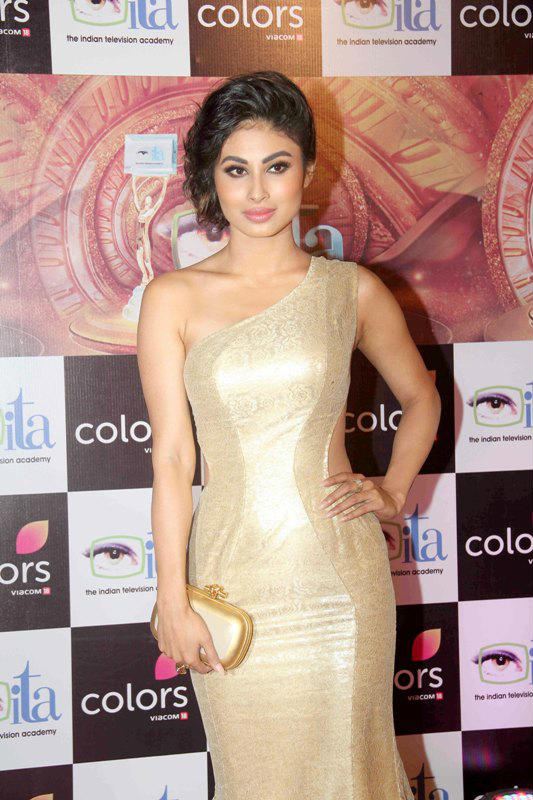 Mouni at an event

A lot of TV shows like "Naagin" and "Sasural Simar Ka" have been criticised for being regressive. But Mouni says that the flak doesn't bother her.

She added: "Naagin 2' is a fantasy fiction. It was presented like that too. I know shows that promise something else and give something else, but here that is not the case."

The actress, who was also seen in the song "Ki kariye nachna aaonda nahin" in the film "Tum Bin II", also said that in the end it is the audiences' call over what to watch and what to skip.

"We don't force, we don't shove it down anybody's throat," she added.