By: Team FM
Updated: 26 Nov 2018 02:03 PM
'Colors' show 'Dastaan-E-Mohabbat: Salim Anarkali', featuring Shaheer Sheikh & Sonarika Bhadoria, got launched with much fanfare and hype around it last month. But, the magnum opus is yet to deliver the expected numbers. The makers of 'Dastaan-E-Mohabbat...', are trying their best to make the show more interesting & entertaining for the viewers and now a new character is all set to enter the show. TV actress Heli Daruwala, who is known for playing the role of Anu Mittal in Ekta Kapoor's top-rated show 'Naagin 3', has bagged an important role in the show based on the love-story of Salim & Anarkali. She will play the role of Shaheer Sheikh's wife in the show. 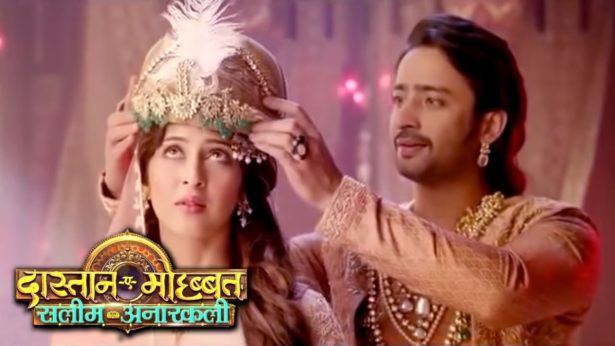