Naagin 3: This FAMOUS TV actress to make her comeback as the new vamp in the next season!

By: ABP Live
Updated: 20 Apr 2017 06:46 PM
Colors top-rated show 'Naagin 2' is going off-air in June, but the good news is that 'Naagin 3' will be back again in November this year. If recent reports are to be believed, then popular TV actress Poonam  Narula Goel, who was a part of many popular shows like 'Kasautii Zindagii Kay', 'Kkusum', 'Shararat' among others will be the new vamp in the season 3. 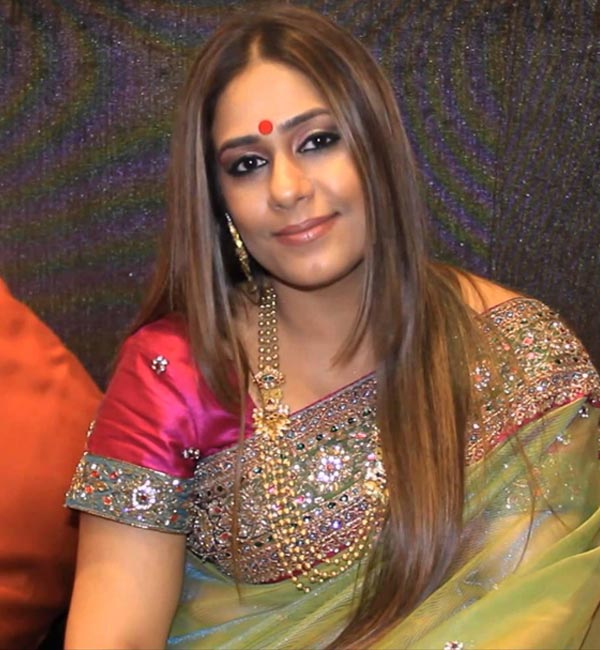 According to an entertainment portal, "A popular actress who was away from the limelight for a long time will make a comeback with Naagin 3 as a villain. It is Poonam Narula Goel. The actress has been a part of Ekta Kapoor’s Balaji Telefilms for many years now. She is known for her work in Shararat as well."

IN PICS: OMG! ‘Naagin’ Mouni Roy’s brother Mukhar is a spitting image of his sister!

The Bollywood Life report further states about the end of 'Naagin 2' that, "It seems Karanvir Bohra (Rocky) and Shivangi’s (Mouni Roy) characters will die at the end of season two. They will be killed by Poonam’s character at the end of season two. She will want money and the Naagmani, which is the most coveted item. It seems she will be Akhilesh Raheja’s (Manish Khanna) wife who was promised a share from the Naagmani. She had shared her family with Yamini in her quest to get the stone. The character is like Yamini’s (Sudha Chandran) but with slightly different shades." Reportedly, the third season of Naagin is supposed to replace the first season of Chandrakanta, which will go on air in June.

Poonam Narula is married to TV actor Manish Goel, whom she met on the sets of 'Kasautii Zindagi Kay'. Manish used to play her on-screen husband in the show and the duo fell in love with each other on the sets of the show. The couple has been married since 12 years and has a daughter as well. Poonam also participated in the first season of dance reality show 'Nach Baliye' with husband Manish and emerged as the first-runner up couple.