Ekta Kapoor has dropped the new teaser of 'Naagin 4' which will have two 'naagins' again this time.

By: Filmymonkey Team
Updated: 30 Sep 2019 10:43 AM
Pearl V Puri, Surbhi Jyoti and Anita Hassanandani starrer 'Naagin 3' went off-air in May this year and fans are desperately waiting for the next season of Colors' top-rated super natural show. After 'Naagin 3', finale, the makers released the first teaser of 'Naagin 4' and producer Ekta Kapoor in August shared that she'll reveal new 'naagin' in September. Today (30th September) is the last day of the month and Ekta has not yet announced 'Naagin 4' cast however she has shared the show's new teaser with fans. 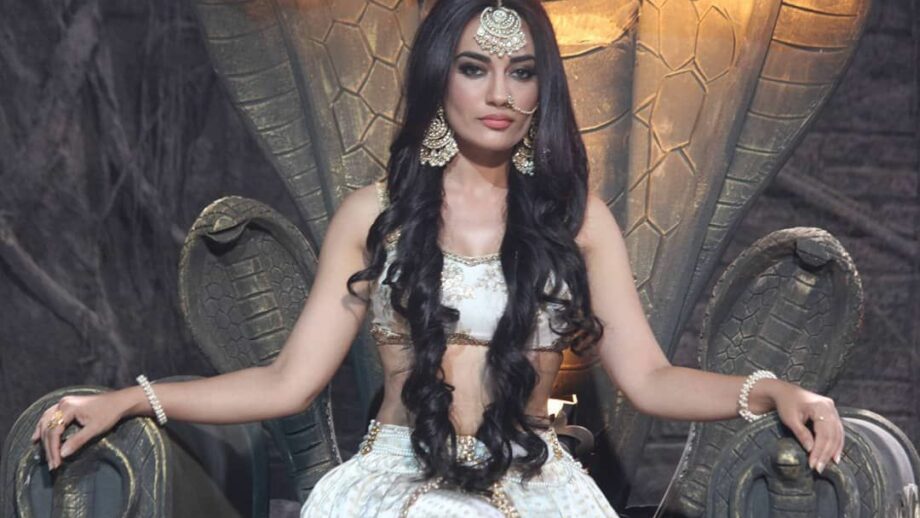 TV czarina Ekta Kapoor took to her social media account yesterday (29th September) and shared the new teaser of 'Naagin 4'. The teaser has left fans curious as it just gives the glimpses of two actresses as 'icchadhari naagins' without revealing their faces. The actresses can be seen walking in a forest. Seems like, both 'naagins' are searching for 'naagmani'.