‘Naagin’ actress Aashka Goradia to RETURN to TV with ‘Daayan’

By: Filmymonkey Team
Updated: 30 Mar 2019 06:03 PM
HIGHLIGHTS
New Delhi: Popular TV actress Aashka Goradia, who played the role of Avantika Maheshmati in ‘Naagin’ and ‘Naagin 2’, has been missing from the small screens for quite some time now. The beautiful actress participated in ‘Nach Baliye 8’ along with her husband Brent Goble. Aaska is all set to make a comeback to the fiction genre with Ekta Kapoor’s ‘Daayan’. 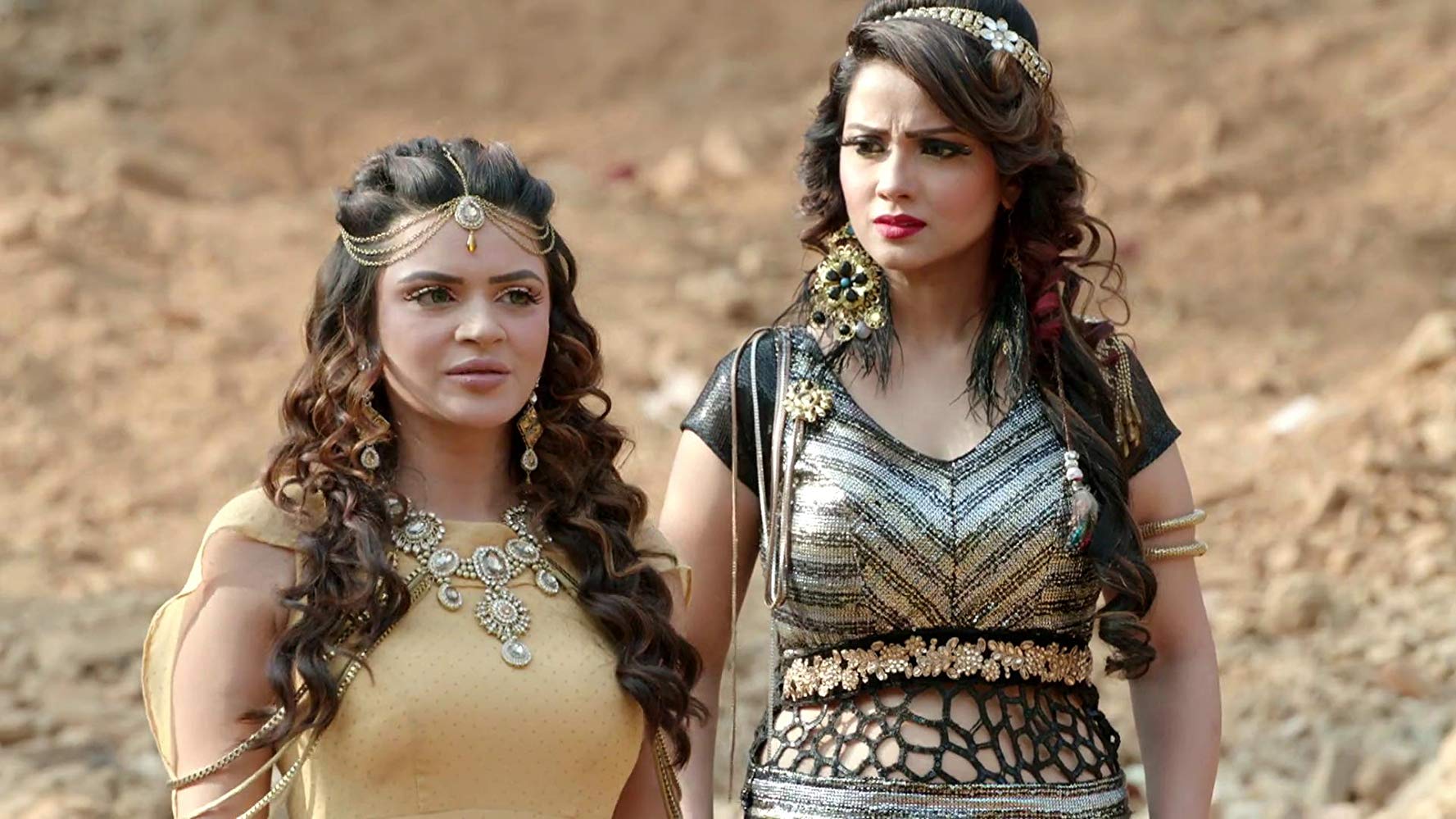 (Aashka and Adaa in a still from Naagin)

The ‘Bharat Ka Veer Putra – Maharana Pratap’ actress will play an pivotal role in the supernatural show which airs on &TV.