By: Jeevika Singh
Updated: 04 May 2017 10:56 AM
New Delhi: Dance reality show Nach Baliye 8 is making the competition tough for the rest of the TV jodis. Earlier we told you that this week Bigg Boss 10 contestant Monalisa Antra and Vikrant Rajpoot will get evicted from the show. Now we have got exciting news for the ardent fans of Divyanka Tripathi and Vivek Dahiya.

There is no doubt that they are one of the most popular and loved TV couple on the show. In the recent past, Divyanka had a back injury due to which Vivek had to perform with his choreographer. However, this week Divyanka and Vivek finally managed to impress all the judges. In a face-off, Divyanka danced as Madhuri and Vivek was dressed as Michael Jackson.

As we hear, this week, Divyanka and Vivek got the perfect score of 30 from the judges and became the highest scorer of the week. Surely this is the good news for all the ‘Divek’ fans. Aashka Goradia-Brent Goble and Sanam Johar- Abigail Pande scored 29 marks. 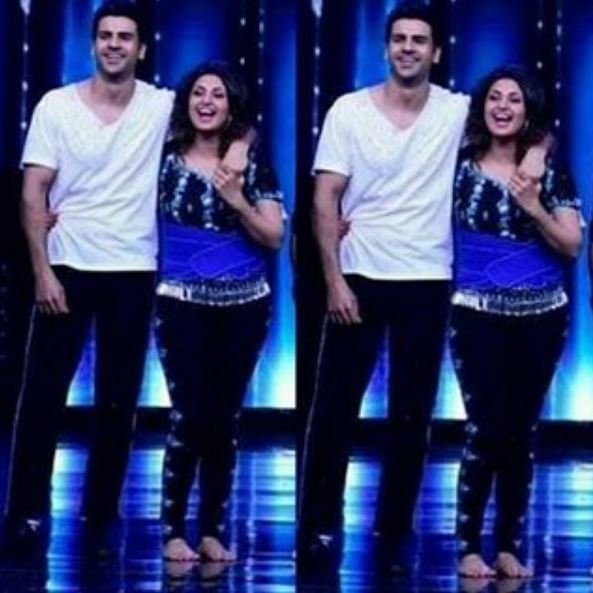 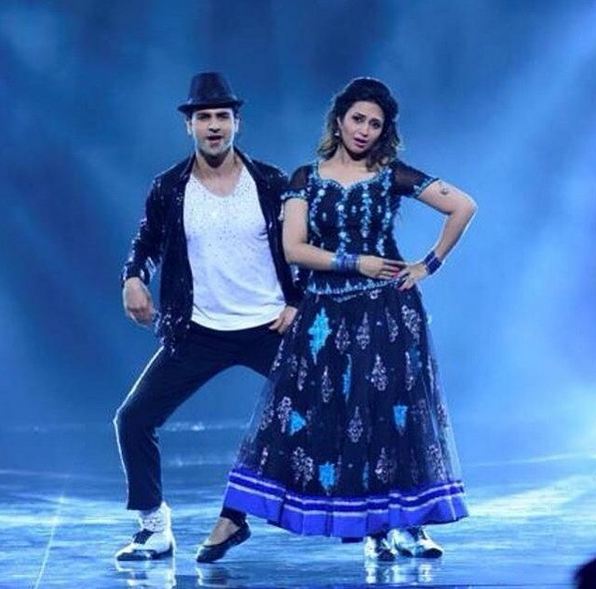 In this episode, Sonakshi Sinha also came back from her tour. Bollywood actress Parineeti Chopra and Ayushmann Khurrana came on the show to promote their upcoming film, ‘Meri Pyari Bindu’.