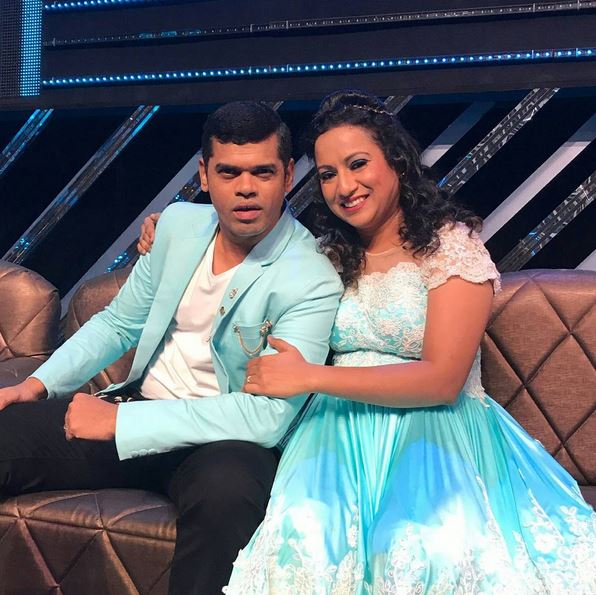 Sad! Siddharth and Trupti could not make it to the last although they have been good performers throughout the journey.

We also hear that Sanaya and Mohit got perfect score in their first act.

On a related note, now four ‘Jodis’ are left in the show and they are, Divyanka Tripathi-Vivek Dahiya, Sanaya Irani-Mohit Sehgal, Dipika-Shoaib Ibrahim and Abigail Pande-Sanam Johar.

Who you think will win the trophy of Nach Baliye 8?