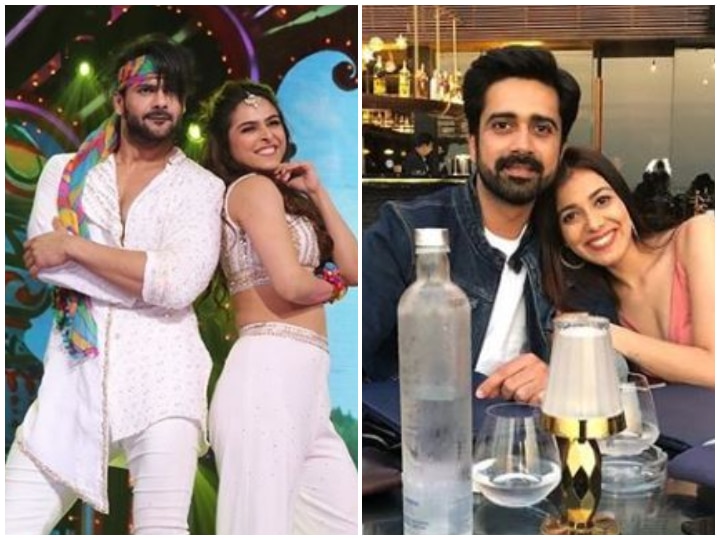 'Kasautii Zindagii Kay' actress Pooja Banerjee, who is playing the role of Anurag's (Parth Samthaan) sister 'Nivedita Basu', too is confirmed to 'Nach Baliye 9' with husband Sandeep Sejwal. Whereas, latest buzz suggests that another evicted 'Nach Baliye 9' couple has come on board to enter as wild-card apart from Vishal-Madhurima.