By: Filmymonkey Team
Updated: 13 Aug 2019 05:13 PM
The competition in 'Nach Baliye 9', produced by Bollywood superstar Salman Khan, is getting interesting with each passing week. Despite injuries, contestants are giving tough fight to their competitors with their performances. Last week, four couples Aly Goni-Natasha Stankovic, Anita Hasandani-Rohit Reddy, Shantanu Maheshwari-Nityami Shirke and Vishal Aditya Singh-Madhurima Tuli got safe as they got HI-FI from judges Raveena Tandon & Ahmed Khan whereas Vindu Dara Singhand wife Dina Umrova got evicted. 'Nach Baliye 9' will witness another elimination this week and the name of third evicted jodi is out now. 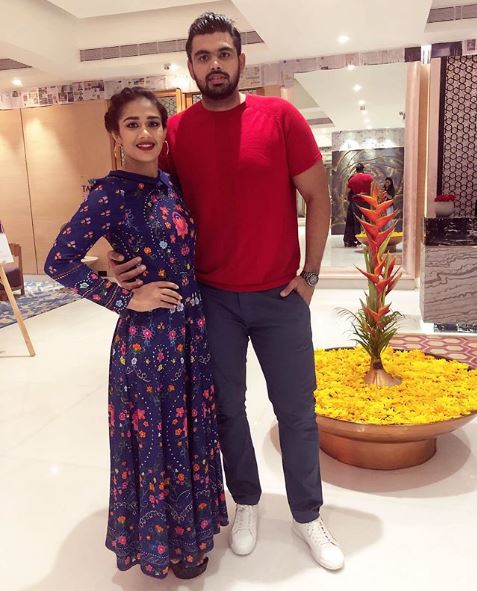 After Vindu and Dina, Babita Phogat and husband Vivek Suhag will reportedly get evicted from 'Nach Baliye 9' this week.