By: Filmymonkey Team
Updated: 20 Aug 2019 12:12 PM
Popular celebrity reality show 'Nach Baliye 9', produced by superstar Salman Khan, is getting interesting with each passing week. All the jodis are giving amazing performances to survive in the competition however another jodi has now bid adieu to the show. After the eviction of Keith-Rochelle, Vindu-Dina and Babita-Vivek, 'Nach Baliye 9' will witness another elimination this week and the name of fourth evicted jodi is out now. For the first time in 'Nach Baliye' season 9, an ex-couple's journey will come to an end. 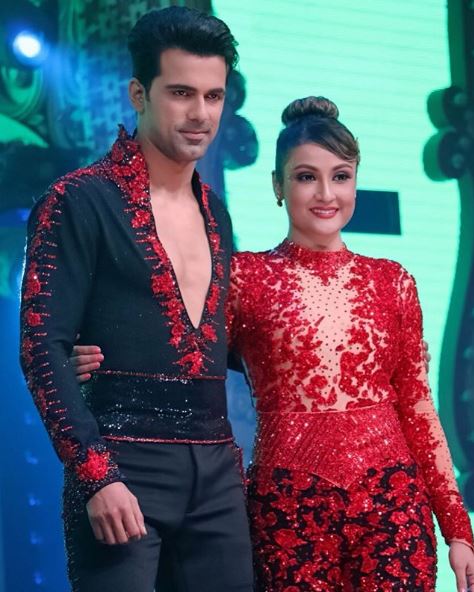 After Babita Phogat and Vivek Suhag, Urvashi Dholakia and ex-boyfriend Anuj Sachdeva will reportedly get evicted from 'Nach Baliye 9' this week.