Nach Baliye 9 is being produced by Salman Khan who recently confirmed the some of the ex-couples will be shaking leg together on show!

By: Filmymonkey Team
Updated: 12 Jun 2019 11:39 AM
Popular celebrity couple dance reality show 'Nach Baliye' is set to come back on small-screen with its ninth season. And ever since the first teaser of the show was recently unveiled on Star Plus it has left fans curious about the participants on the show.

Nach Baliye 9 is being produced by Salman Khan who recently confirmed the some of the ex-couples will be shaking leg together as makers have introduced a unique concept of bringing exes together on the show. 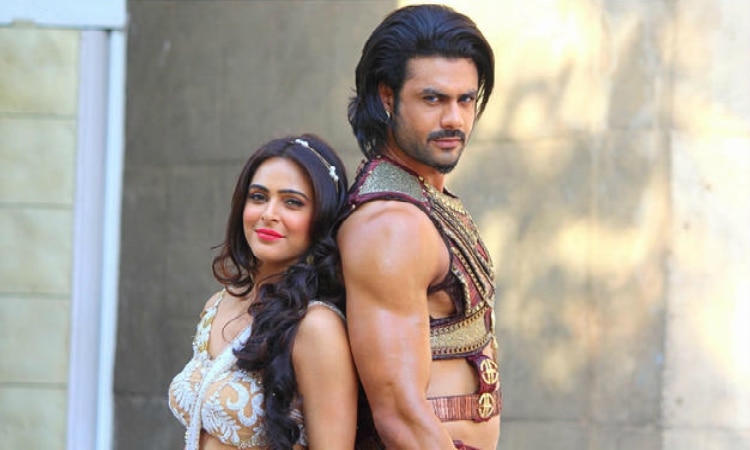 Vishal and Madhurima on the sets of the show Chandrakanta

The ex-lovers shot for the promo of Nach Baliye 9 at Mehboob Studios in Bandra on Tuesday(June 11, 2019).

For the uninitiated, Vishal and Madhurima met on the sets of the show Chandrakanta. After dating for a brief period, the couple parted ways and have been amicable since then.

Now that these friendly exes of TV are shooting for Nach Baliye 9 promo, it has definitely left us excited for the show.

Nach Baliye 9 will feature 5 former couples and 5 couples who are currently dating or are married.