Hina Khan had earlier confirmed being approached for 'Nach Baliye 9' and added that she won't participate due to packed schedule.

By: Filmymonkey Team
Updated: 15 Jun 2019 12:56 PM
TV actress Hina Khan, who won hearts for her performance as antagonist 'Komolika' in Parth Samthaan & Erica Fernandes' 'Kasautii Zindagii Kay', left the show last month and is busy with her film projects. After her stunning 'Cannes' debut, she wrapped up the first schedule of her Bollywood film 'Wish List' and now she's back in Delhi. Earlier this year, there was a buzz that Hina Khan might participate in 'Nach Baliye 9' with beau Rocky Jaiswal. The actress confirmed being approached but added that they will not participate due to packed schedules. 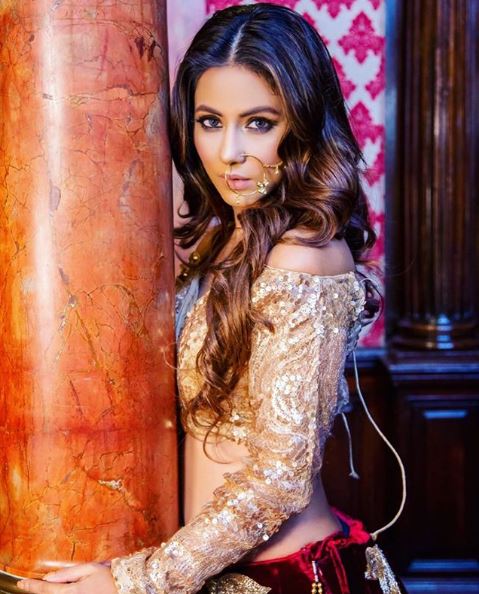