By: Filmymonkey Team
Updated: 28 Aug 2019 04:59 PM
Popular celebrity dance reality show 'Nach Baliye 9', produced by Salman Khan, is performing decently on the TRP charts. Despite injuries, contestants are giving tough fight to their competitors with their performances and the show witnessed the eviction of ex-couple Urvashi Dholakia and Anuj Sachdeva last week. However, buzz suggests that they might re-enter the show as wild-card jodi. Recently there were reports that 'Kuch Rang Pyar Ke Aise Bhi' actress Aashika Bhatia too might enter 'Nach Baliye' with ex-beau & TikTok star Manjul Khattar as a wild-card couple. 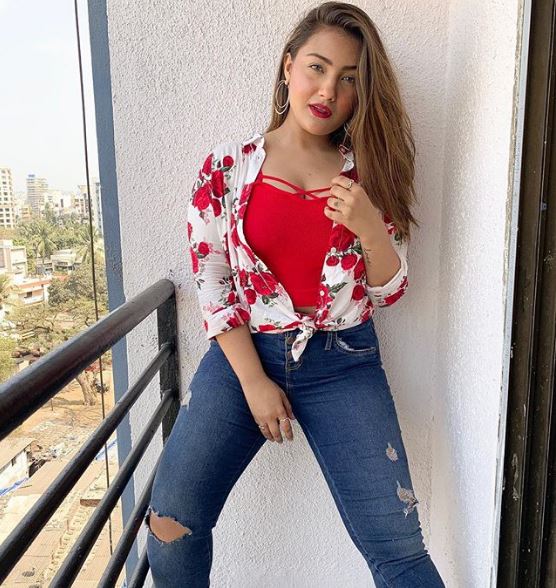 The actress, who herself own a huge fan-following on TikTok, has finally reacted on the rumours of participation in 'Nach Baliye 9'.