By: Filmymonkey Team
Updated: 02 Mar 2019 05:31 PM
HIGHLIGHTS
New Delhi: Star Plus is all set to bring its popular dance based show ‘Nach Baliye’ for a fresh new season. Last season, ‘Yeh Hai Mohabbatein’ actress Divyanka Tripathi and her hubby Vivek Dahiya won the show. Speculations are rife that ‘Bepannaah’ actress Jennifer Winget and popular comedian Sunil Grover will host ‘Nach Baliye 9’. As per the latest buzz, the makers have approached Aashika Bhatia for the show.


Jennifer Winget and Sunil Grover to host 'Nach Baliye 9' together?

A report in an entertainment portal suggested that the ‘Kuch Rang Pyaar Ke Aise Bhi’ actress has been approached to be part of the new ‘Nach Baliye’. 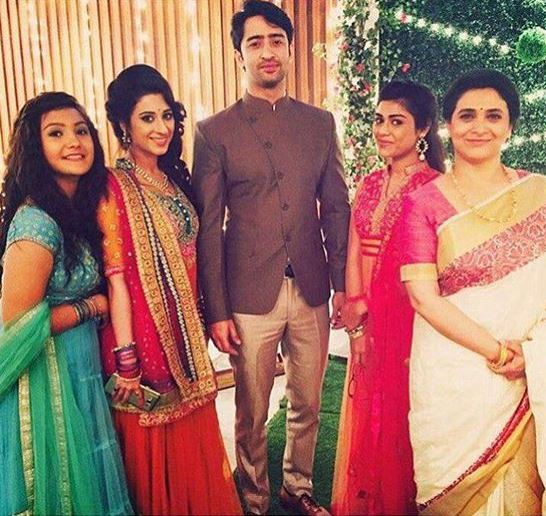