By: Filmymonkey Team
Updated: 26 Jun 2019 06:18 PM
'Nach Baliye' is coming back on small-screen very soon & the viewers are excited to see exes as well as real-life couples competing in the ninth season of popular celebrity dance reality show. 'Nach Baliye 9' has been produced by Bollywood superstar Salman Khan & is expected to go on-air from July end, mostly around 20th July. According to latest reports, the makers of 'Nach Baliye' season 9 are planning for a grand opening and have roped in 'Yeh Hai Mohabbatein' actress Divyanka Tripathi for show's premiere episode. 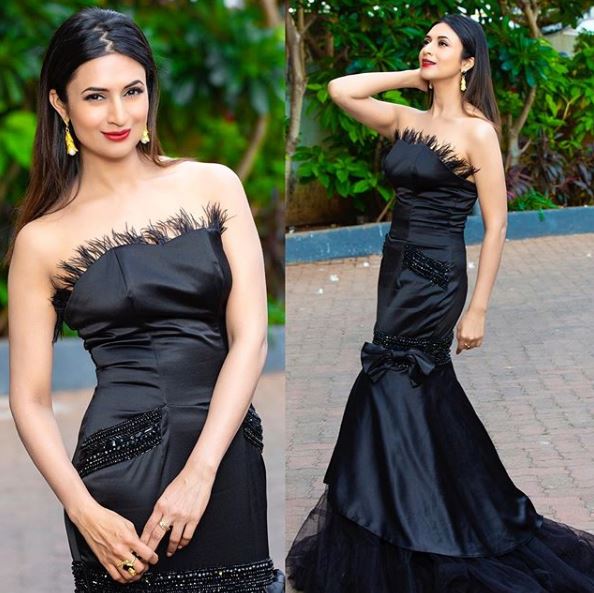 Divyanka Tripathi, who walked away with the winner's trophy of 'Nach Baliye 8' with actor-hubby Vivek Dahiya, will reportedly host the premiere episode of 'Nach Baliye 9'.