Nach Baliye 9: Prince-Yuvika, Vishal-Madhurima & 3 Other Couples Get HI-FI And Are Safe From Eviction!

Out of 12, only 5 couples will get HI-FI from judges Raveena Tandon-Ahmed Khan and will be in safe zone. 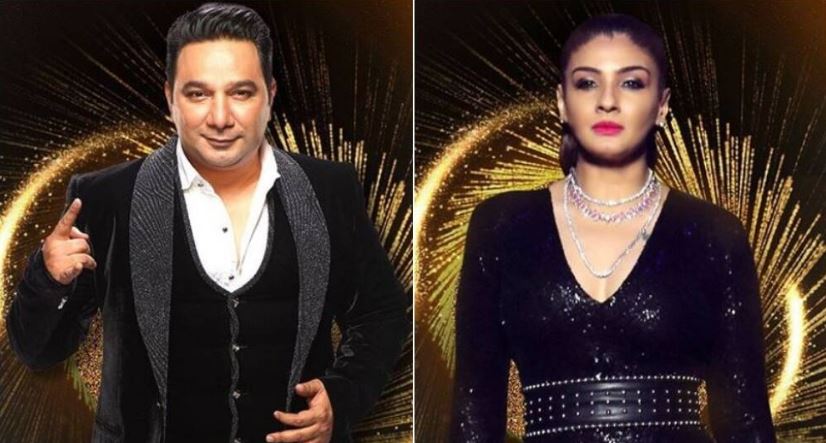 The competition between 'Nach Baliye 9' contestants will begin this week who will try their level best to impress the judges with their dance moves. And, the names of contestants who will get high five from judges in the first week of competition are out now.

Reportedly, 5 couples will get HI-FI from judges in the first week.


Presenting Jodi No. 4 :- Vindu and Dina a.k.a #ViNa #NachBaliye9, Every Sat-Sun at 8pm only on StarPlus and Hotstar:- http://bit.ly/NachBaliye9 @vindusingh

Watch: Prince Narula, Wife Yuvika CRIES THEIR HEART OUT On Stage In Front Of Salman At Nach Baliye 9 Grand Premiere!

This means that these 5 couples are safe from eviction next week. However, it is not yet confirmed.

On a related note, ex as well as current couples will be seen competing in 'Nach Baliye 9'. The 12 celebrity couples have been revealed in the premiere episodes.