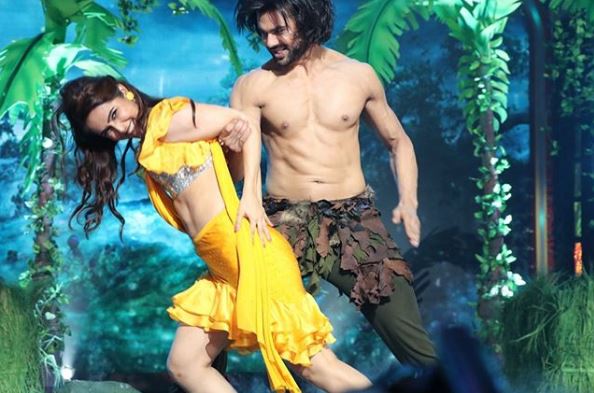 According to an entertainment portal, the makers have already finalised two wild-card couples and eliminated ex-jodi Vishal Aditya Singh and Madhurima Tuli will re-enter 'Nach Baliye 9' along with real-life couple Avinash Sachdev and Palak Purswani.