After Vishal Aditya Singh and Madhurima Tuli, another ex-couple to participate in 'Nach Baliye 9'!

By: Filmymonkey Team
Updated: 03 Jun 2019 11:33 AM
After the success of 'Nach Baliye 8', the popular celebrity dance reality show will soon make a comeback on small-screen with its ninth season. As reported earlier, 'Nach Baliye 9' will see ex-couples competing with real-life couples and the makers are trying their level best to rope in a great set of contestants. 'Yeh Hai Mohabbatein' actress Divyanka Tripathi & hubby Vivek Dahiya won 'Nach Baliye 8' and according to latest buzz, their co-star Aly Goni might participate in season 9 with ex-girlfriend Natasha Stankovic. 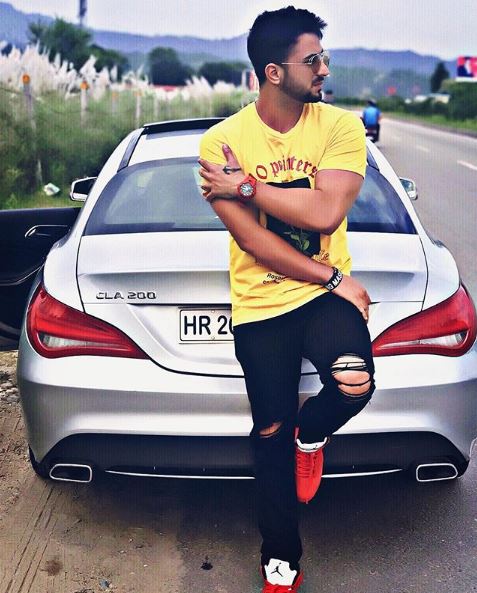 According to a leading daily, the makers of 'Nach Baliye 9' have approached exes Aly Goni and Natasa Stankovic to participate together in the dance reality show.