By: ABP News Web Desk
Updated: 11 Apr 2017 05:16 PM
New Delhi: All the contestants were very excited to shoot for the 3rd episode of Nach Baliye 8. This time the theme was ‘Desi’ but it was something which all of them were excited for and It was Bollywood’s Greek god, Hrithik Roshan.

Yes! Hrithik came on the show as a guest and danced with Divyanka Tripathi, Bharti Singh, Sanaya Irani and other female contestants.
Actor was donned ‘all black’ outfit but it was his moves that wooed everyone. He also romanced with laughter queen Bharti Singh.

Check out these pictures: 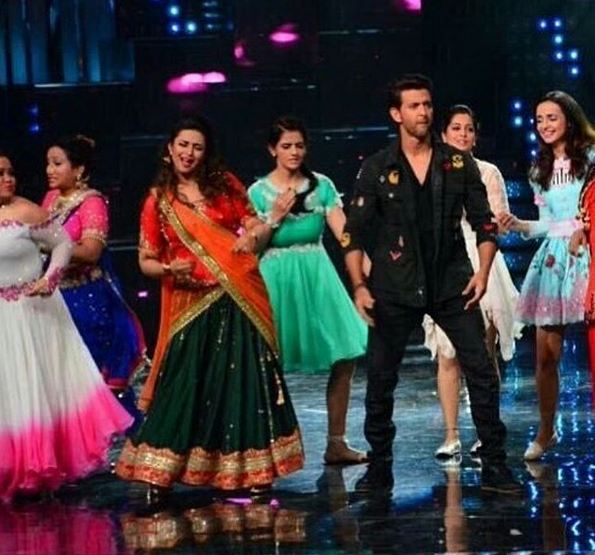 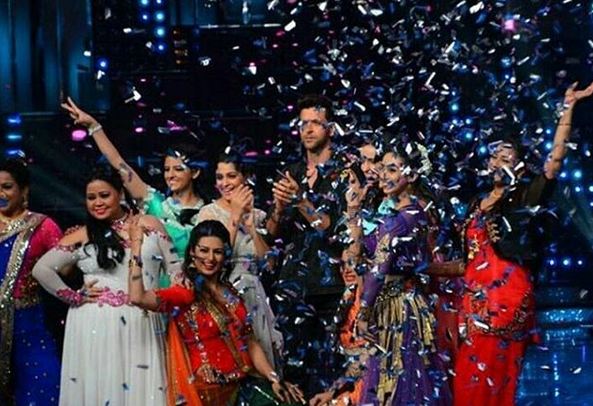 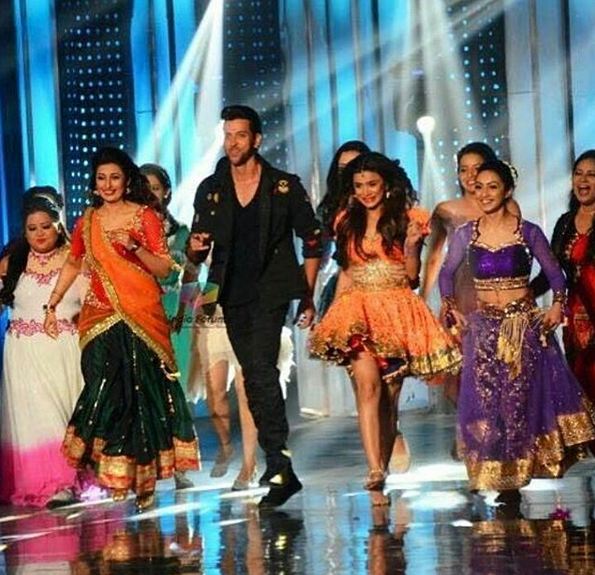 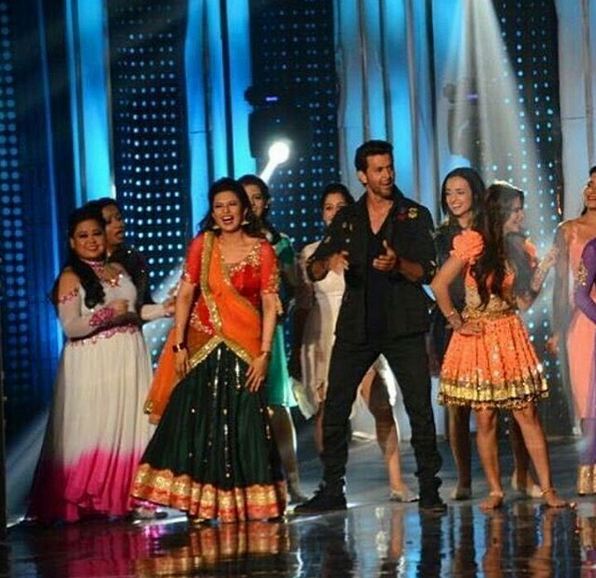 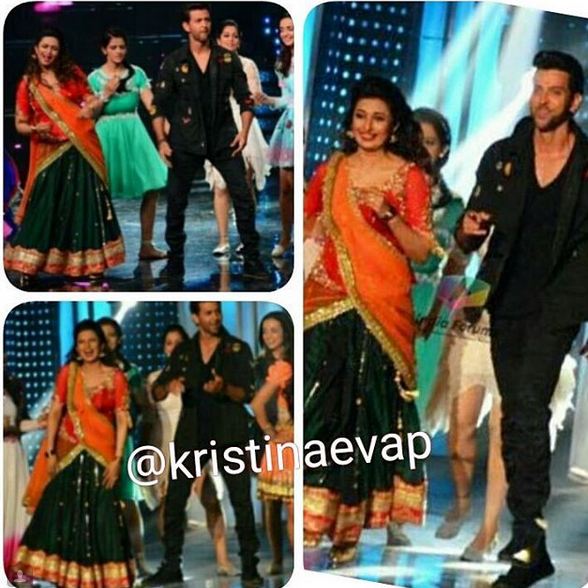 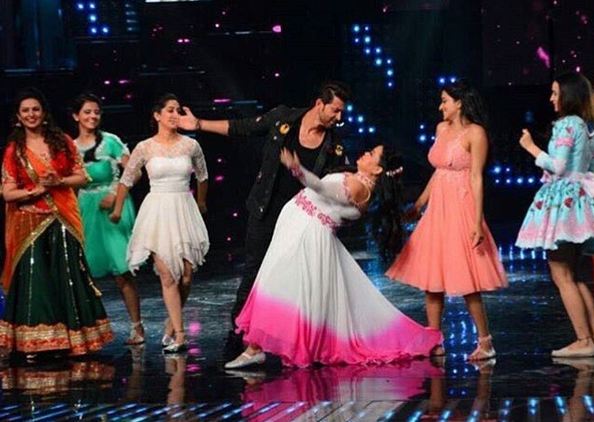 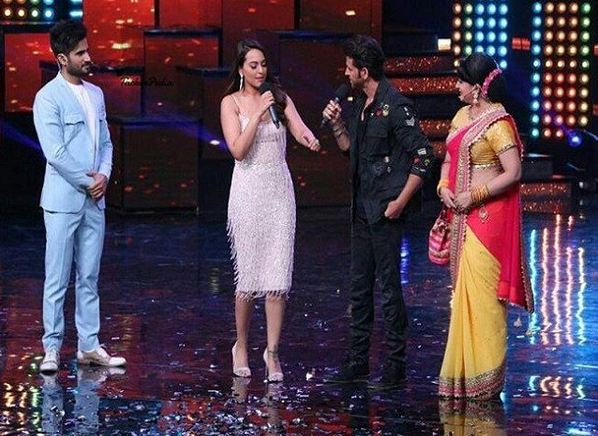 As per the source of an entertainment portal revealed, “All the contestants are super excited and looking forward to meeting him. All the jodis are also preparing for a special act for him,"

Star Pus dance reality show is being judged by Bollywood actress Sonakshi Sinha, Terence Lewis and Mohit Suri  and TV actor Karan Tacker and Upasna Singh are the host of the show.