By: ABP News Web Desk
Updated: 12 May 2017 02:14 PM
New Delhi: So the race for the wild card entries has started and we told you earlier that the former contestants Pritam Singh-Amanjjot and Siddharth Jadav-Trupti will be back to show. Now there were rumours that, another Yeh Hai Mohabbatein actress will join the show with her baliye. It was about Anita Hassanandani and her husband Rohit Reddy.

As per various media reports, gossip mills were abuzz that Anita and Rohit have been roped is as ‘Wild Card’ Jodi for Star Plus' dance reality show, Nach Baliye 8. But actress had a different take on this. 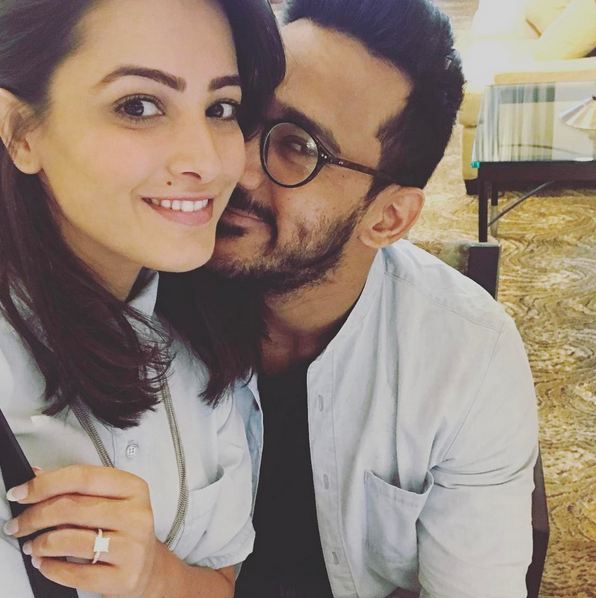 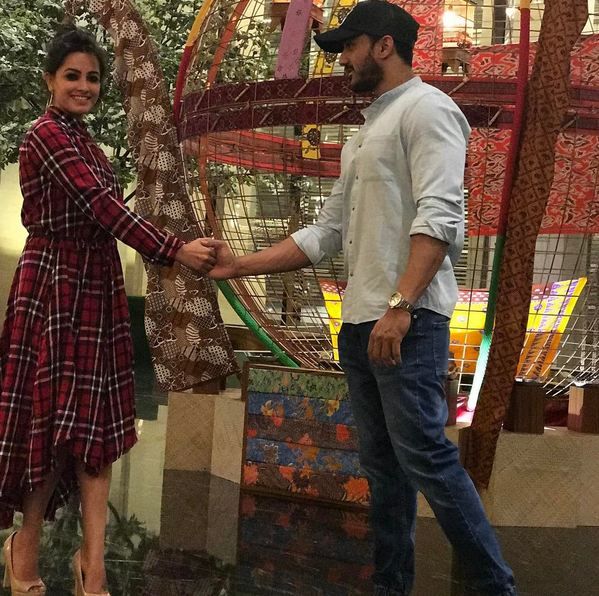 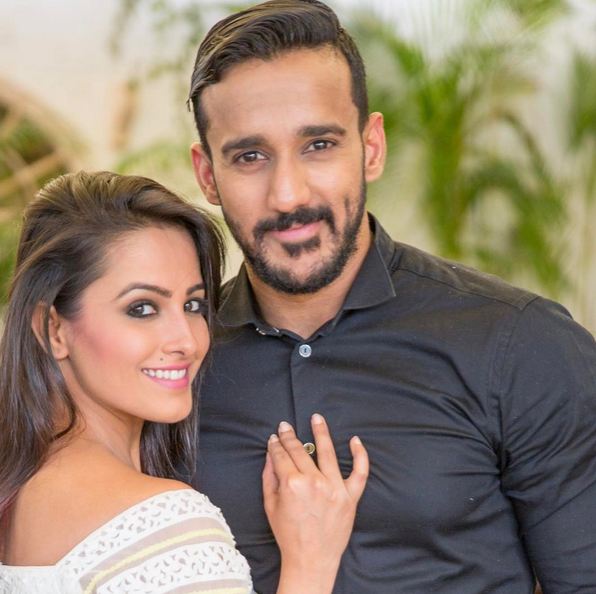 When India Forums contacted the actress, she said “Yes, we have been approached for the show but we will not be participating."

This is sad! Anita plays the role of ‘Shagun’ in Yeh Hai Mohabbatein.

On a related note, Now after Aashka Goradia and Brent Goble's elimination, only five ‘Jodis’ are left in the show and they are, Divyanka Tripathi-Vivek Dahiya, Sanaya Irani-Mohit Sehgal, Bharti Singh-Harsh Limbachiyaa, Dipika-Shoaib Ibrahim and Abigail Pande-Sanam Johar.