NACH BALIYE: Not Sanaya-Mohit but this Jodi got the HIGHEST marks this week

By: Jeevika Singh
Updated: 21 Apr 2017 10:02 PM
New Delhi: Star Plus dance reality show Nach Baliye is making the competition tough in the third week only. As we told you that Marathi superstar Siddharth Jadav and Trupti have been eliminated from the show. Now we an exclusive information about who scored the highest marks in the Nach Baliye’s third week.

There were reports that judges were startled by Sanaya Irani and Mohit Sehgal’s performance and they got 29 marks. This is true but there was another Jodi which got perfect 30.

You won’t believe who it is!

Our credible source informed us that it was Siddharth Jadav and Trupti who got highest score as they got 30 marks. But due to fewer votes, they were not able to move to next week. 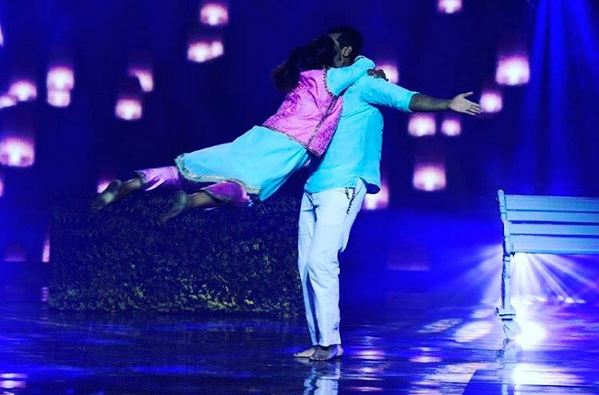 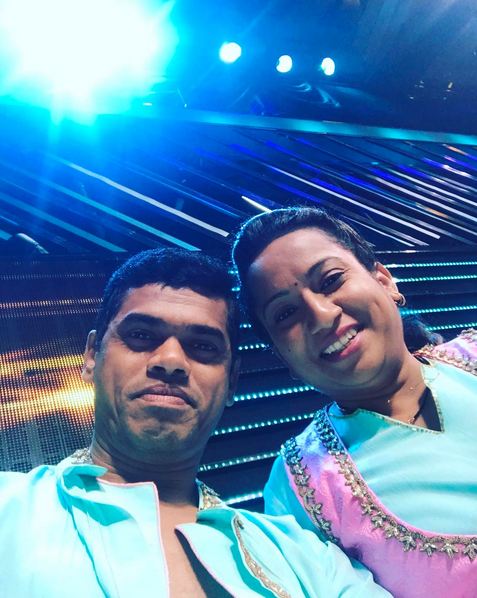 Well, this is sad but also good thing as they got the perfect score in their last performance on the stage of Nach Baliye.