NACH BALIYE: SECOND ELIMINATION! Siddharth Jadav and Trupti get evicted from the show

Last week, Utkarsha Naik and Manoj Verma got evicted from the show due to fewer votes.

Now as the TV jodis are performing for the third week, one of the TV Jodi will bid adieu to the show. Marathi star Siddharth Jadav and Trupti will get eliminated from Nach Baliye this week.

According to news in an entertainment portal, “Siddharth and Trupti will be the next jodi after Utkarsha Naik and Manoj Verma to leave the show. Considering that Siddharh has a huge fan base in Maharashtra due to his popularity in Marathi shows and films, it goes without saying that fans will surely miss him on the show.” 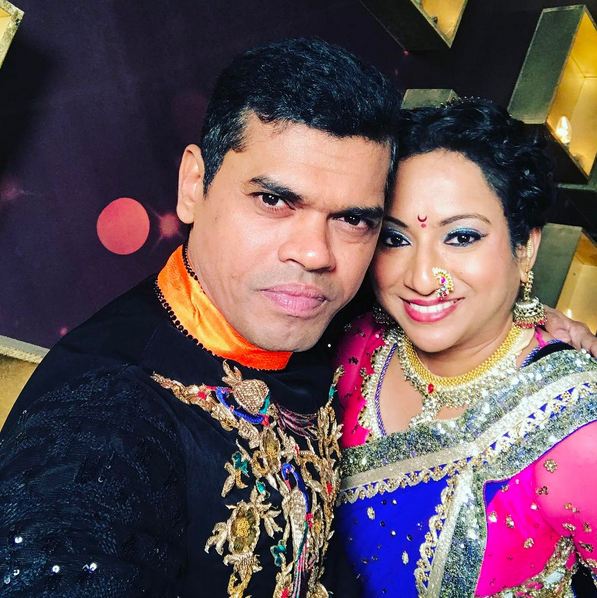 As per the source of another entertainment portal, “Everyone was left teary-eyed with this shocking elimination. Siddharth, being his usual self tried to bring a smile on everyone’s face with his jokes though.”

After these two eliminations, competition is surely going to get tough for other couples.