NACH BALIYE: Shoaib Ibrahim PROPOSES Dipika in front of everyone

By: ABP News Web Desk
Updated: 17 May 2017 10:04 AM
New Delhi: Star Plus dance reality show ‘Nach Baliye 8’ is going to have another shocking elimination this week. Laughter queen Bharti Singh and Haarsh Limbachiyaa have got evicted from the show. This Jodi was the highest paid in the show.

Although Bharti made everyone laugh and cry on the show with her performance, but she couldn’t survive to go further.

In the recent episode, apart from this eviction, an adorable couple had romantic moment. According to news in an entertainment portal, “The couple dance reality show will see one of the top contestants Shoaib Ibrahim go down on his knees and propose to his baliye, Dipika Kakkar.A visibly surprised and shocked Dipika could not control her emotions and let her tears flow unabashedly.” 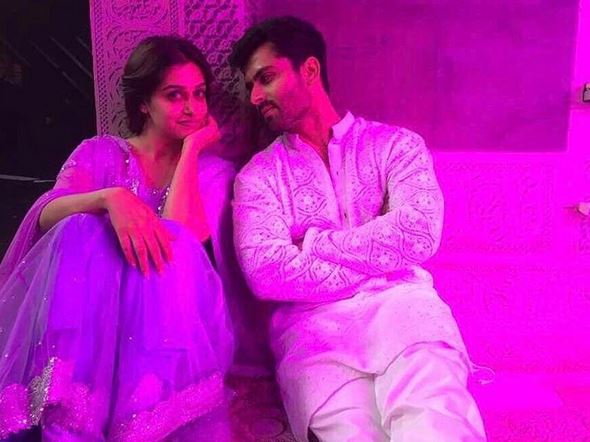 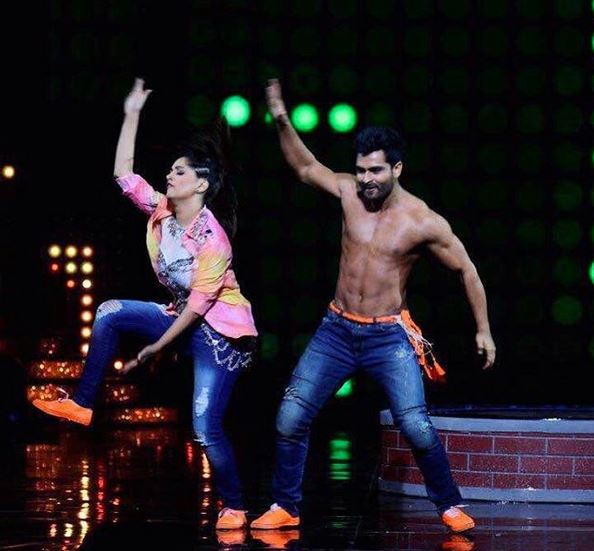 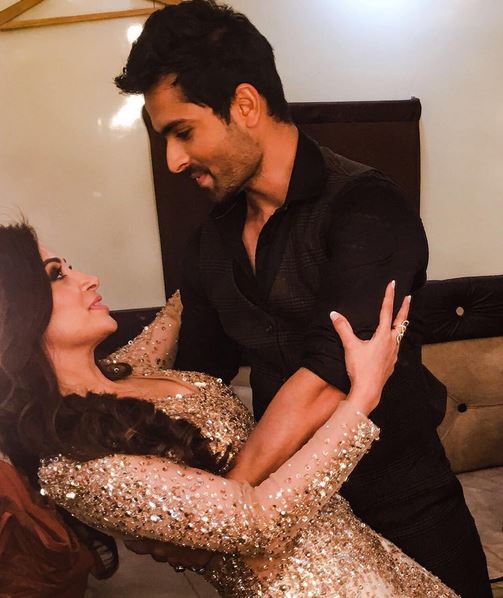 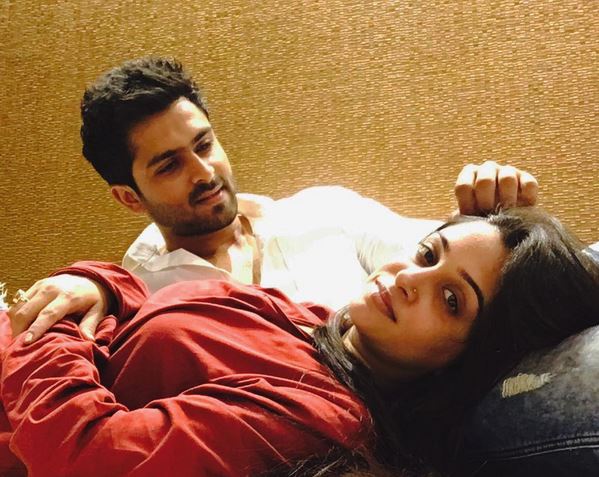 Shoaib and Dipika opened up about their relationship last year but are together from last 4 years. They may get married by the end of this year.

On a related note, Now after Bharti Singh and Haarsh Limbachiya's elimination, only four ‘Jodis’ are left in the show and they are, Divyanka Tripathi-Vivek Dahiya, Sanaya Irani-Mohit Sehgal, Dipika-Shoaib Ibrahim and Abigail Pande-Sanam Johar.