NACH BALIYE: THIRD ELIMINATION! We can’t believe this TV Jodi is OUT of the show

By: ABP News Web Desk
Updated: 25 Apr 2017 11:18 PM
New Delhi: We are getting all the shocking news from the sets of Star Plus show Nach Baliye 8. At first, Sonakshi Sinha getting replaced by Malaika Arora Khan, then Haarsh Limbachiyaa’s injury and now the most shocking elimination.

In the last week, Siddharth Jadav and Trupti got eliminated from the show even after getting perfect score of 30. But this week’s elimination was the most shocking one. As per our sources, Pritam Singh and Amanjot have got eliminated from the show. Although Pritam and Amanjot scored the highest in the first week and were performing really well but due to lowest scores, they had to bid adieu to Nach Baliye 8. 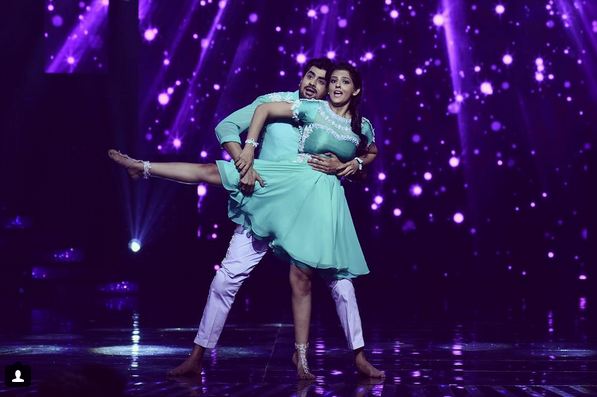 We are shocked! We don’t think that Pritam and Amanjot deserved to be out of the show but nothing can be done now. They were appreciated for their performance when Hrithik came on the show and also scored perfect 30.