NACH BALIYE: This ‘Jodi’ got the first STANDING OVATION of season 8

By: ABP News Web Desk
Updated: 28 Mar 2017 12:47 PM
New Delhi: Earlier we reported to you about how Divyanka Tripathi and Vivek Dahiya had a special moment in the opening act of Nach Baliye 8.

Now, apart from them, there was a Jodi who performed really well and got the first standing ovation of the season. And it was ‘Sasural Simar Ka’ actress Dipika and Shoaib Ibrahim. 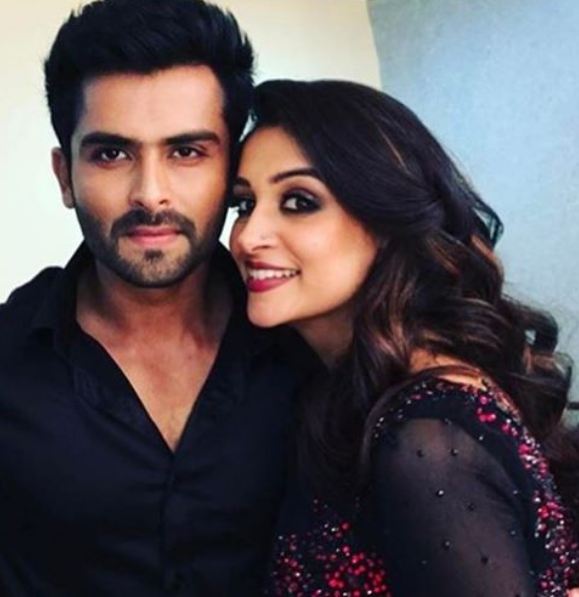 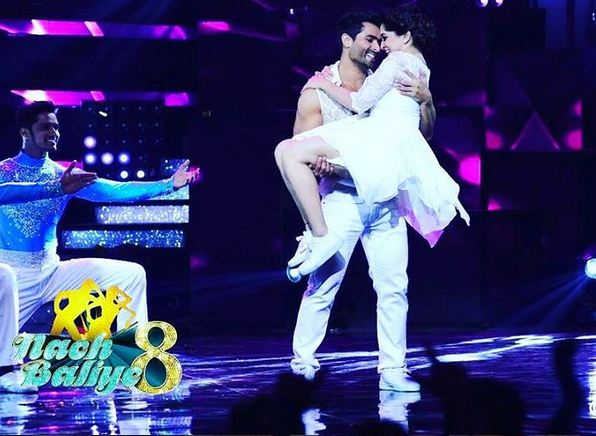 In the opening episode, there was no scoring otherwise it was quite sure that they would have got full marks.

Shoaib also posted a picture with his team on Instagram, and wrote “All credit goes to u and ur team bhai. @yashpandya2013 @ajinkyakalokhe @bhargavrajput18 @rupalikantharia @shivanipatel17493

Check out the picture:

Seems like Dipika and Shoaib are a tough competition for other TV jodis.

Show will go on air from 2nd April on Star Plus.