By: ABP News Web Desk
Updated: 26 Apr 2017 09:18 PM
New Delhi: All the TV jodis are setting the stage on fire in Star Plus Dance reality show Nach Baliye 8. Earlier we told you that this week Terence Lewis has taken a strict decision that he will not allow anyone to perform with their choreographers no matter how intense is the injury.

Now we have interesting news for all the ardent fans of Nach Baliye. Day before we informed you that because of lesser votes, Pritam and Amanjot got eliminated from the show. But do you know who scored the perfect 30 this time?

It was none other than young couple Sanam Johar and Abigail Pande. Yes! Sanam and Abigail got full 30 as they did a steamy rain dance. Couple performed on song ‘Baarish’ from Half Girlfriend movie.

Well, congratulations to the couple for getting the highest scores. 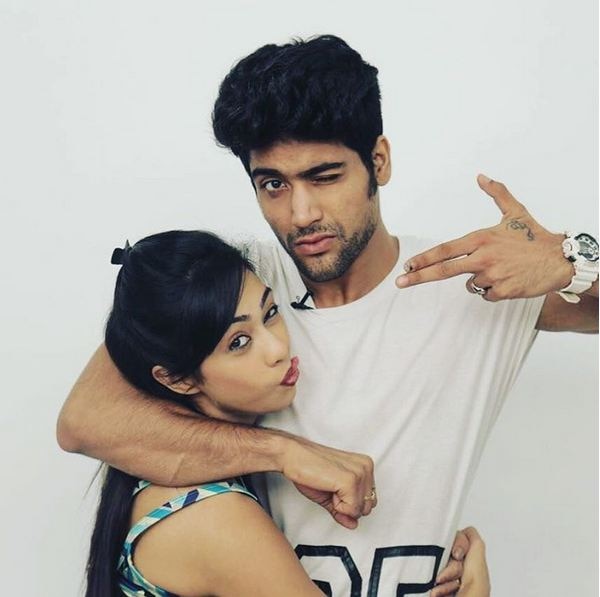