NACH BALIYE: WHAAAATTT! Sanaya-Mohit fans to give phones to those VOTING for them?

By: ABP News Web Desk
Updated: 14 Jun 2017 01:21 PM
New Delhi: The ardent fans of ‘Monaya’ aka Sanaya Irani and Mohit Sehgal have reached another level of craziness. As we all know that Star Plus dance reality show ‘Nach Baliye 8’ is just one week away from finale and TV jodis are busy in preparing their final act. Also are asking for votes from their social media accounts.

Few days ago, Divyanka Tripathi tweeted that her fans pages on Instagram are being taken down. India Forums then reported that it was Sanaya-Mohit fans who were doing all this. Now once again, Sanaya-Mohit fans have reached another absurd level. Fans of the couple are promising phones to those voting for Sanaya-Mohit.

According to news in Bollywoodlife, “MoNaya’s fans have reportedly promised cell phones as lucky draw gifts for those who vote for their favourite jodi. We are not sure if Sanaya or Mohit are aware of this initiative, but this is surely taking the ball game to a different level.”

Don’t believe? Check out these tweets, in which number is same as Sanaya-Mohit’s voting number.

So I received these msgs in my internship WA group saying Try calling, it's working. And, guess what the number is. Amazing vote strategy. 😂 pic.twitter.com/cjULg0SJMz 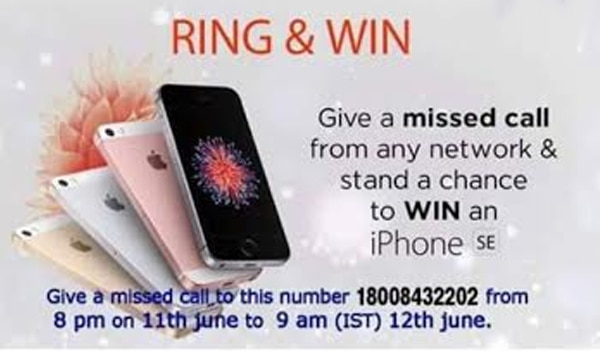 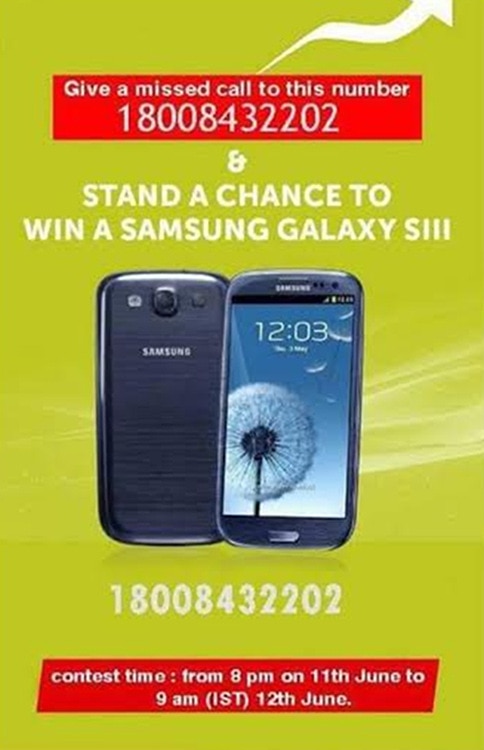 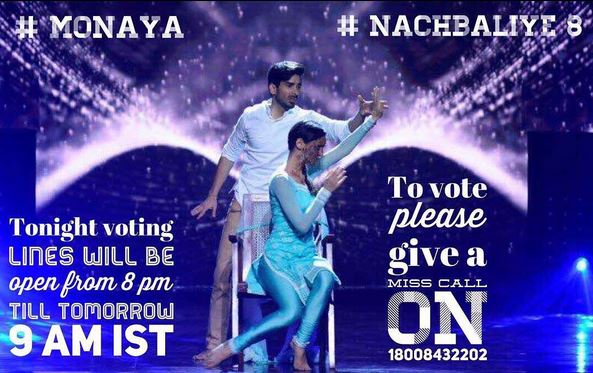 Now, the three jodis, which has made it to the finale are, Divyanka Tripathi-Vivek Dahiya, Sanaya Irani-Mohit Sehgal and Abigail Pande-Sanam Johar.