By: ABP News Web Desk
Updated: 24 May 2017 08:04 AM
New Delhi: Star Plus dance reality show Nach Baliye 8 is going to get tougher after the entry of Wild card jodis, ‘Siddharth Jadhav-Trupti’ and ‘Aashka Goradia-Brent Goble’.

But we are going to tell you about a shocking incident that happened last week on the sets of Nach Baliye 8. As we all know that apparently Karan Tacker is dating TV actress Krystle D’Souza. And she visited the sets of the show to meet Karan but in order to avoid media, she directly made her way into Karan’s make-up room. 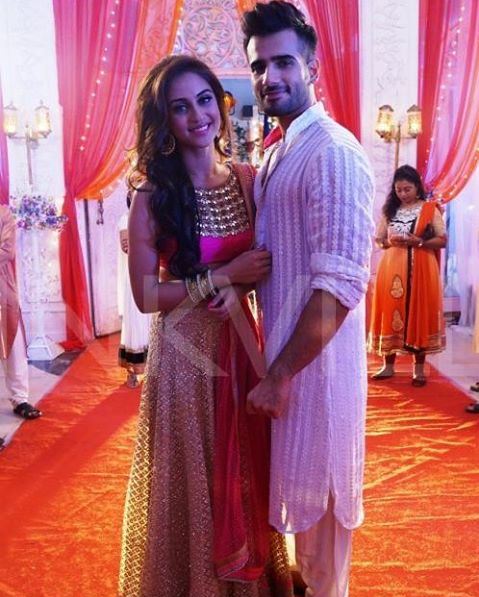 As per news in India Forums, “Krystal came over to meet Karan on the sets of the reality show. To avoid the media who were present to cover the happenings of 'Nach Baliye', she quickly made way into Karan's make-up room. However, sensing that the media could probe Karan on Krystal's presence, the man warned the media saying, "Ye sab mere saath mat karna.Also, Karan made sure that he left the sets with Krystle only after the entire media departed.”

Karan and Krystle met on the set of Star Plus show ‘Ek Hazaron Me Meri Behna Hain’.