By: ABP News Bureau
Updated: 26 Sep 2016 08:15 AM
New Delhi: Nagarjun- Ek Yodha, Life Ok’s show which started few months ago, has been consistently in controversy. And now again it has got itself into another controversy, after the producer Yash Patnaik gave warning to lead actor Anshuman Malhotra for honing his acting skills.

But soon after this, makers started looking for the replacement of the actor. And their search ended with Pearl V. Puri. He acted in serial ‘Meri Saasu Maa’ before this. 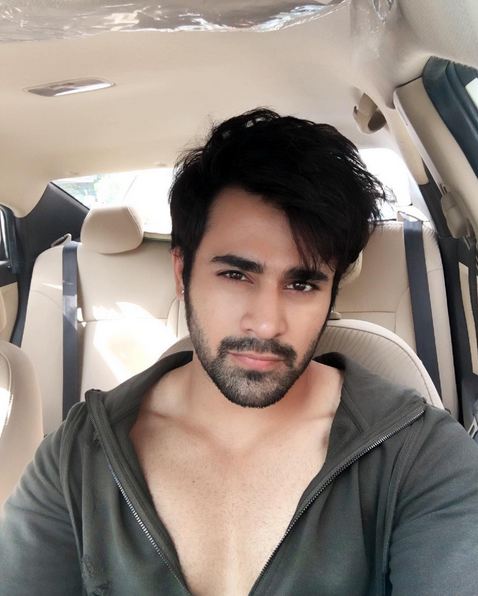 As per sources of an entertainment portal, makers wanted a muscled actor and and soon realized that it was main point where they went wrong. Actor Pearl V. Puri has now been finalized for the serial and he will start the shoot very soon.

Anshuman Malhotra on the other hand said that he knew he was going to be replaced, as the story demanded 30 year-old actor and he is just 21.

It is also being said that this decision has been taken by the makers due to the low trp of the show.