The shooting of Sairat & Dhadak's much-awaited TV adaptation will reportedly start from next month.

By: Filmymonkey Team
Updated: 21 Feb 2019 05:54 PM
The TV adaptation of 'Sairat' & 'Dhadak' is in the making and will air on AndTV. While the show is still at an initial stage, the makers have already roped in 'Udaan' actor Sai Ballal aka Kamal Narayan Rajvanshi to play a negative role as reported earlier. One of the first name to be signed on for the upcoming show, the talented actor will be seen playing the female lead Pranali Singh Rathod's father. According to latest reports, the makers have finalised the lead actor for Dhadak & Sairat's TV adaptation. 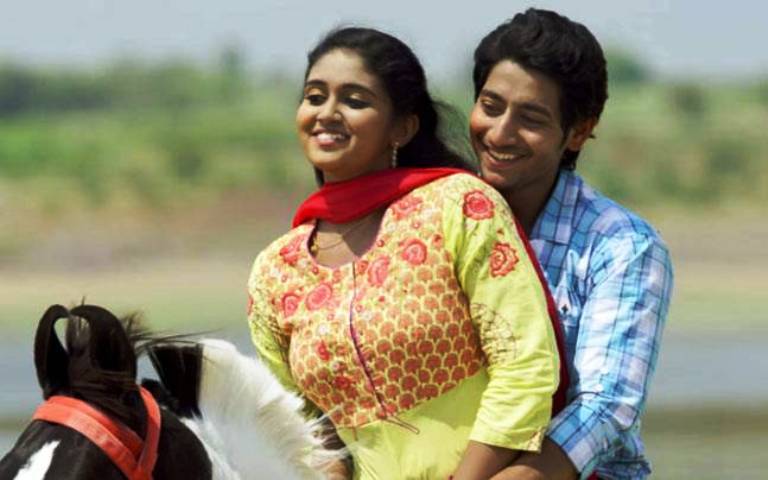 Rinku & Akash in a still from 'Sairat' (Photo: Web)

According to an entertainment portal, "Preet Rajput is the one who will step into the shoes of Ishaan Khatter."

Speaking about the lead actor, a source further told Bollywood Life that, "There were two boys in contention, both fresh faces. However, Preet has been finalised, unless some last minute changes occur," the source validates. However, Preet and the show's makers are yet to react on the same.

For the uninitiated, Preet Rajput is the younger brother of TV actor Harsh Rajput who is currently playing the lead role of 'Ansh' opposite Niyati Fatnani in popular Star Plus show 'Nazar'. 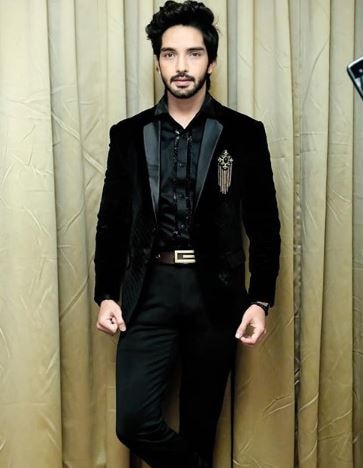 Below are few pictures in which the Rajput brothers are posing together:


“Thank you, friends, family for your wonderful birthday wishes, for your irreplaceable gifts and for your unforgettable smiles.” Love you #harshrajput #birthday #party #love #gratitude #mumbai #india #instagram

The shooting for the much-awaited daily will reportedly start from next month.