In 'Nazar', Sumit Bhardwaj's character will be shown controlling minds of others. 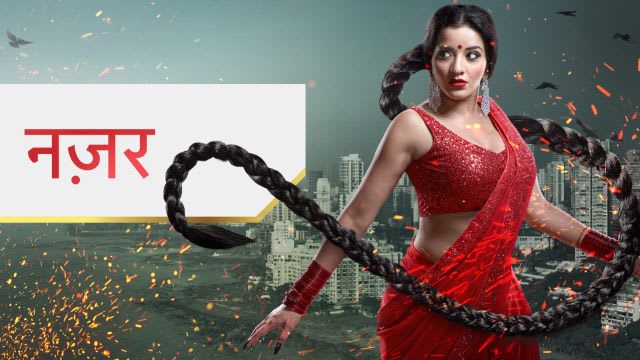 Monalisa in 'Nazar' (Photo: Star Plus)

The TV actor, who is best known for playing the role of Kushal Tandon's step brother 'Ayaan' in Sony TV's 'Beyhadh', will reportedly play a positive and powerful character in 'Nazar'. His character will be shown controlling minds of others.