Rumoured to be in contention to romance Jennifer Winget in 'Beyhadh 2', 'Bigg Boss 12' contestant Rohit Suchanti to play lead in a Zee TV show.

By: Filmymonkey Team
Updated: 10 Sep 2019 11:38 AM
TV actor Rohit Suchanti, who was last seen as a contestant in Salman Khan hosted  'Bigg Boss 12', made headlines several times during his stint in the reality show due to his closeness with Srishty Rode. Even after coming out of 'BB 12' house, his personal life and equation with Srishty was more in limelight as compared to his professional life. But seems like, the actor now wants to focus on work. Recently there was a buzz that Rohit is in contention to romance Jennifer Winget in ‘Beyhadh 2’. However, latest reports suggests that he has bagged lead role in upcoming Zee TV show. 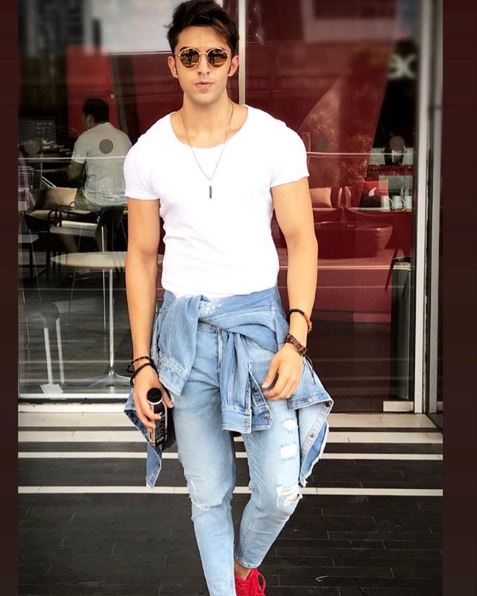 Reportedly, the Zee TV show will be an intense love triangle and has been titled 'Champion'. The upcoming show will be produced by Manor Rama Pictures helmed by Karan Raj Kohli and Viraj Kapur.