Not 'Kullfi Kumarr Bajewala', But 'Nazar' To Have A Spin-Off?

The rumours of 'Kullfi Kumarr Bajewala' spin-off are false whereas premature discussions are reportedly on for another hit Star Plus show's spin-off. 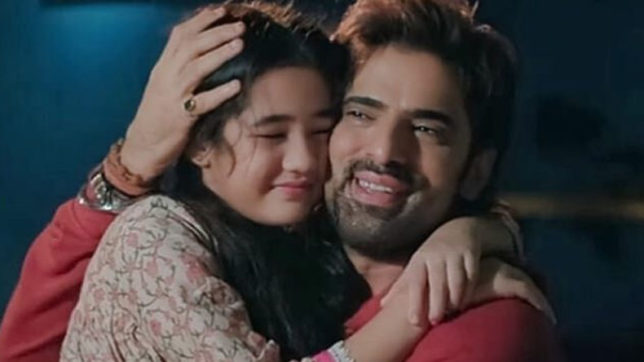 Speaking about the same, a source told an entertainment portal that, "Though Kulfi is doing well, there is no scope for a spin off as of now."