By: Aashu Mishra
Updated: 21 Aug 2017 10:40 AM
Looks like hard time doesn't seem to end for 'Yeh Hai Mohabbatein' fame TV actor Amit Tandon and his wife Ruby. As the later's bail plea, who is in Dubai jail since last one month has been rejected. The shocking news of Amit Tandon's wife Ruby being arrested in Dubai broke out some days ago and now, according to Spotboye.com, her estranged husband, Amit flew to Dubai and tried to get her out on bail, but as per their sources, Ruby’s bail plea has been rejected a week ago and she will remain in jail.

Amit Tandon’s wife Ruby is in Dubai Jail for a month!

Ruby, who is a successful celebrity dermatologist in India, has been behind the bars in Al Raffa jail in Dubai for over a month now. Popular TV actress Mouni Roy is one of her client and a very good friend, actors Sanjeeda Sheikh and Iqbal Khan too are high profile clients of Dr Ruby. 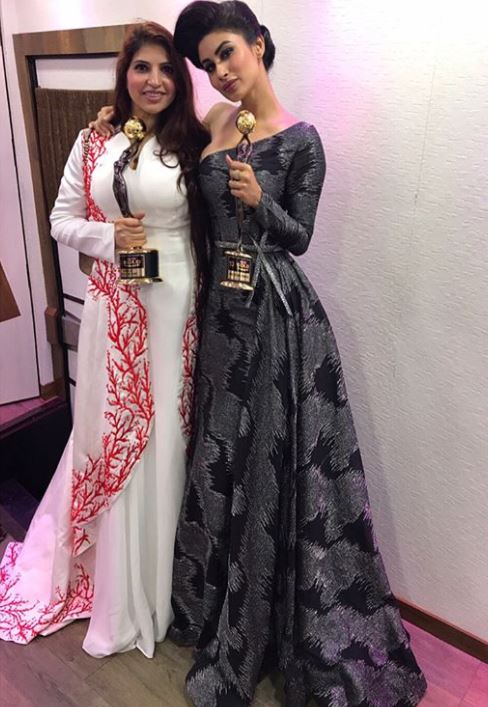 A source says, "Heart bleeds for Amit who tried his best. He has differences with Ruby and has filed for a legal separation- but in this hour of crisis, he has left no stone unturned to try and get Ruby freed." 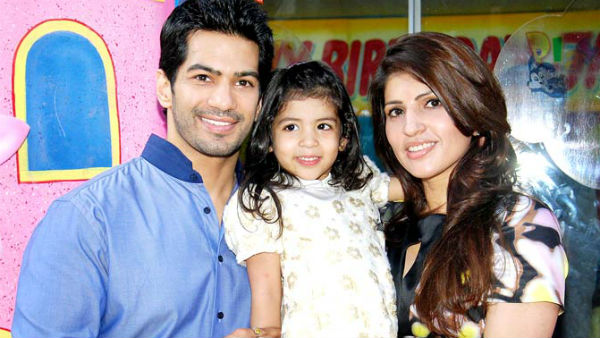 Co-incidentally, this isn’t the first time that Ruby's plea for a bail has been rejected by officials in Dubai, another source revealed that certain Dubai Health Authorities officials have alleged that she threatened some government officials.

On a related note, Amit and Ruby have been married since 10 years and have a 7-year old daughter Jiyana. Recently, the news of couple's divorce also broke in media and now Ruby in jail, looks like the couple is facing a tough time!

Hope things get sorted soon for them!