By: aashum
Updated: 10 Jun 2016 10:06 PM
TV actress Rubina Dilaik who shot to fame from Zee TV's 'Choti Bahu' is gearing up for her upcoming show on Colors 'Shakti'. The show will soon take leap after which Rubina will enter as Reena Kapoor and Ayub Khan's elder daughter! 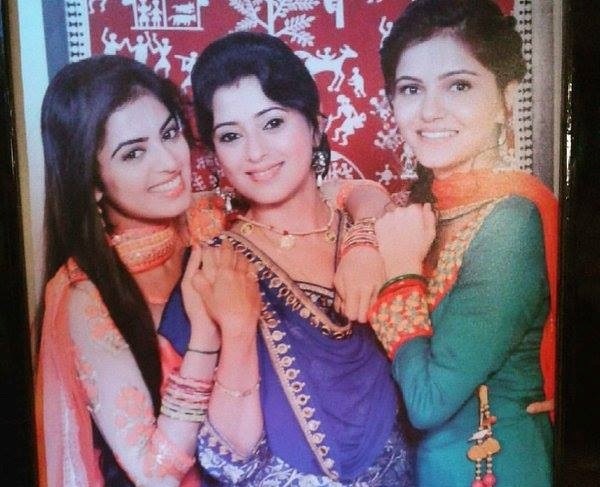 The show will then reveal the big secret about Rubina's character that she is a eunuch i.e HIJRA and that's why her father hates her from the core of his heart.

By far this the boldest role essayed by any actress on television and it will be interesting to see Rubina playing the character of a eunuch! 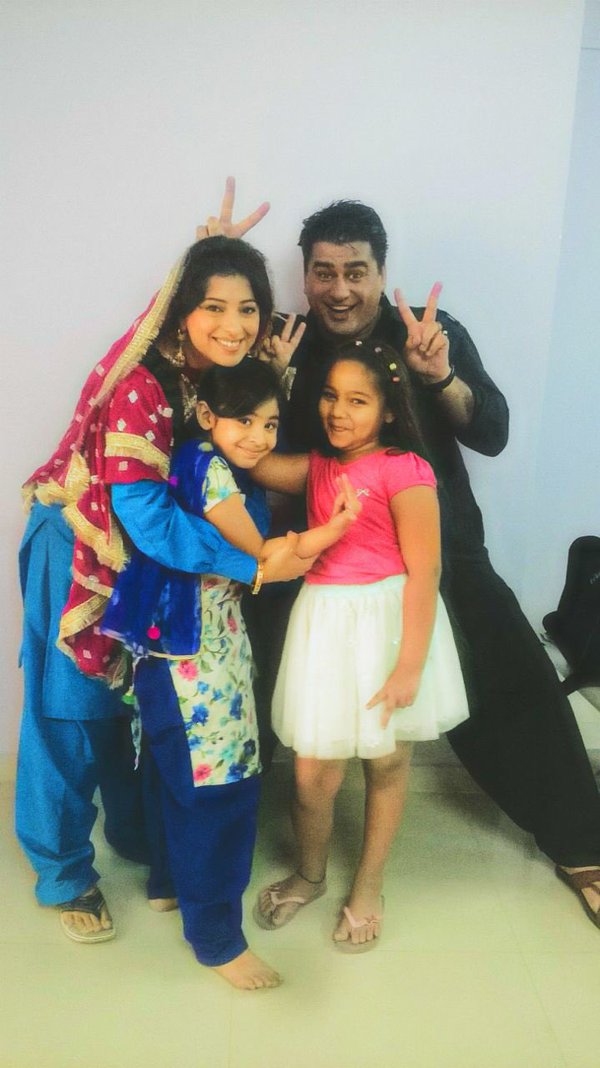 Post leap 'Shakti' will have Rubina being shown as someone without properly developed genitals, perhaps an intersex character.

According to various sources, "It has been shown so far that the eldest daughter of the house is discriminated against by her father and grandmother, and is only loved by her mother. They haven't revealed why she is hated by her family."

After the show takes a time leap within a month, viewers will get to know the truth about the girl. Rubina Dilaik will play the role after the leap and will be paired opposite Vivian Dsena .

The channel and the makers are trying to keep this under wraps since they are planning a major promotional activity around it before the storyline takes a time leap!