OMG! Bigg Boss 10: Om Swami was taken outside the house by SECURITY GUARDS after he REFUSED to leave the house!

By: ABP Live
Updated: 05 Jan 2017 03:09 PM
We all know that troublemaker Om Swami has been finally kicked out of the Bigg Boss 10 house, courtsey his disgusting act of throwing his urine on housemates- Rohan Mehra & Bani J.

Bigg Boss 10: Swami Om is finally KICKED OUT of the house!

This time looks like Bigg Boss too lost his cool just like host Salman Khan did two weeks back during the Priyanka Jagga episode and so he decided to show the doors to the self-confessed god man Om Swami!

And guess what, after Bigg Boss asked Swami Om to leave the house and the show immediately, he did something unexpected! Om Swami throwing his pee on Bani & Rohan[PIC CREDIT: COLORS]Swami Ji refused to leave the show and pleaded Bigg Boss to let him stay in the house and instead give punishment to Bani & Rohan for hitting him! 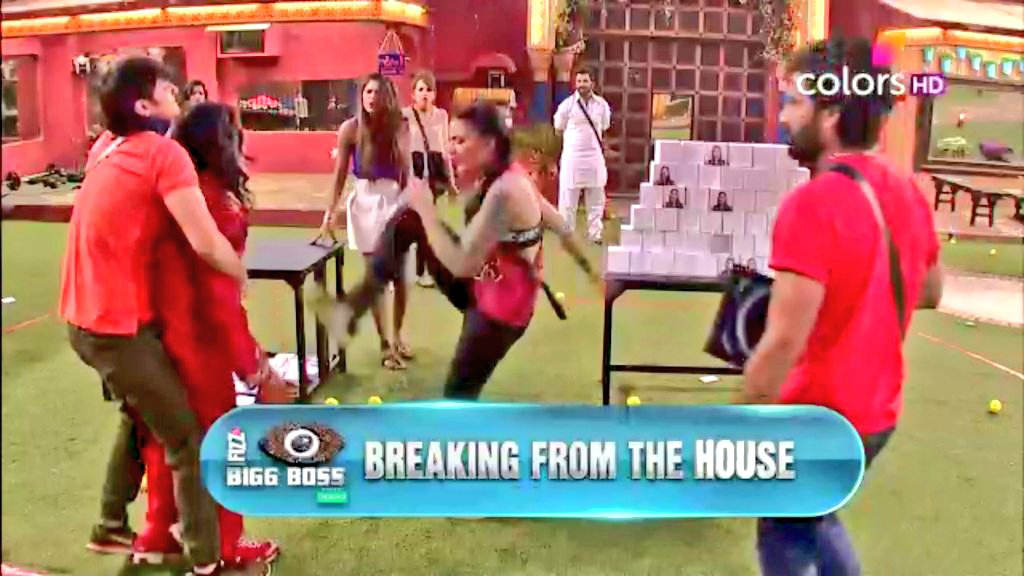 Here we would like to mention that Bani had kicked him, while Rohan joined her by giving him one tight slap after he threw his urine on them. And this time things went completely against Swami. He was asked to leave the house by Bigg Boss.

Bigg Boss 10: Doctors called inside the house for VJ Bani! 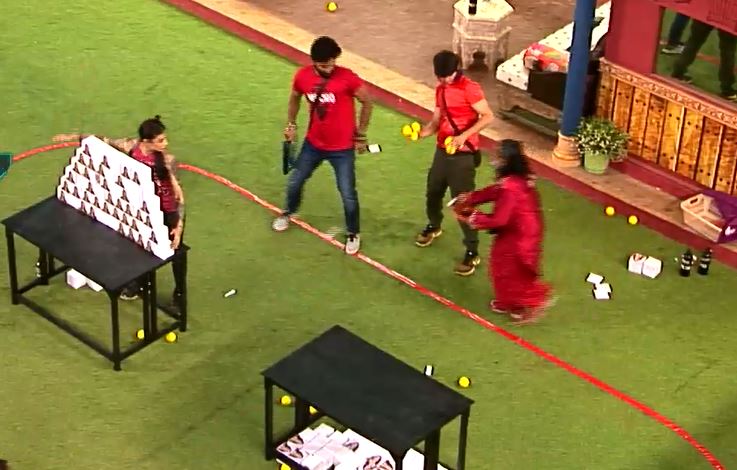 Om Swami throwing his pee on Bani & Rohan[PIC CREDIT: COLORS]According to reports, after several announcement when Om Swami refused to leave the house, security guards were called inside and they forcefully took him out of the house!

#Exclusive Om refused to leave the house but BB called security & he was fired by the security force from the house. #BB10 #BiggBoss10 pic.twitter.com/bECVEwETQn

Many Twitter handles too now claim that Swami is now outside the house:

#LF B 10 ALL HOUSEMATES ARE THERE..ONLY SWAMI OM MISSING pic.twitter.com/qUKeDQTsQP


On a related note 'Bigg Boss 10' contestant Om Swami's bizarre antics may have helped the show's TRPs, but his latest action has apparently forced Bigg Boss to kick him out of the house.

BIGG BOSS 10: IN PICS- From sporting BRAIDS, PONYTAILS to BUN, FIVE times OM SWAMI proved that he has the SWAG!

Rumours suggest that during the captaincy task, Om Swami collected his urine in a bowl and threw it on fellow contestants Bani Judge and Rohan Mehra.

This reportedly forced Bigg Boss to kick Om Swami out of the house!