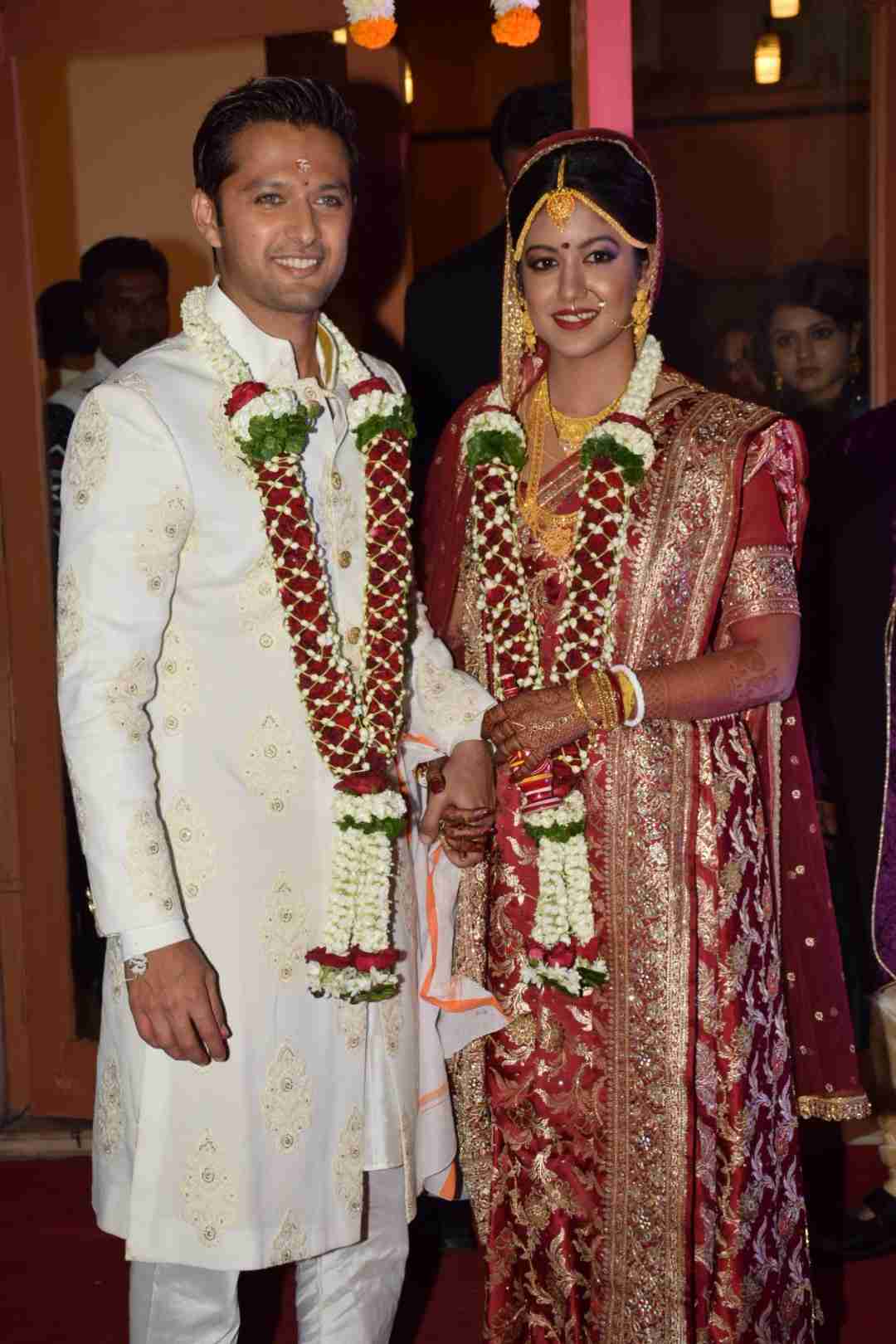 : Bollywood as well as TV actors Ishita Dutta and Vatsal Sheth tied the knot on Tuesday in an ISKCON temple in Juhu. (Image: Manav Manglani) It was a private affair with only family and close friends. Among the celebrities present were Ajay Devgn, Kajol, Bobby Deol, Sohail Khan, Apoorva Lakhia and Ankur Bhatia. (image: Spotboye) 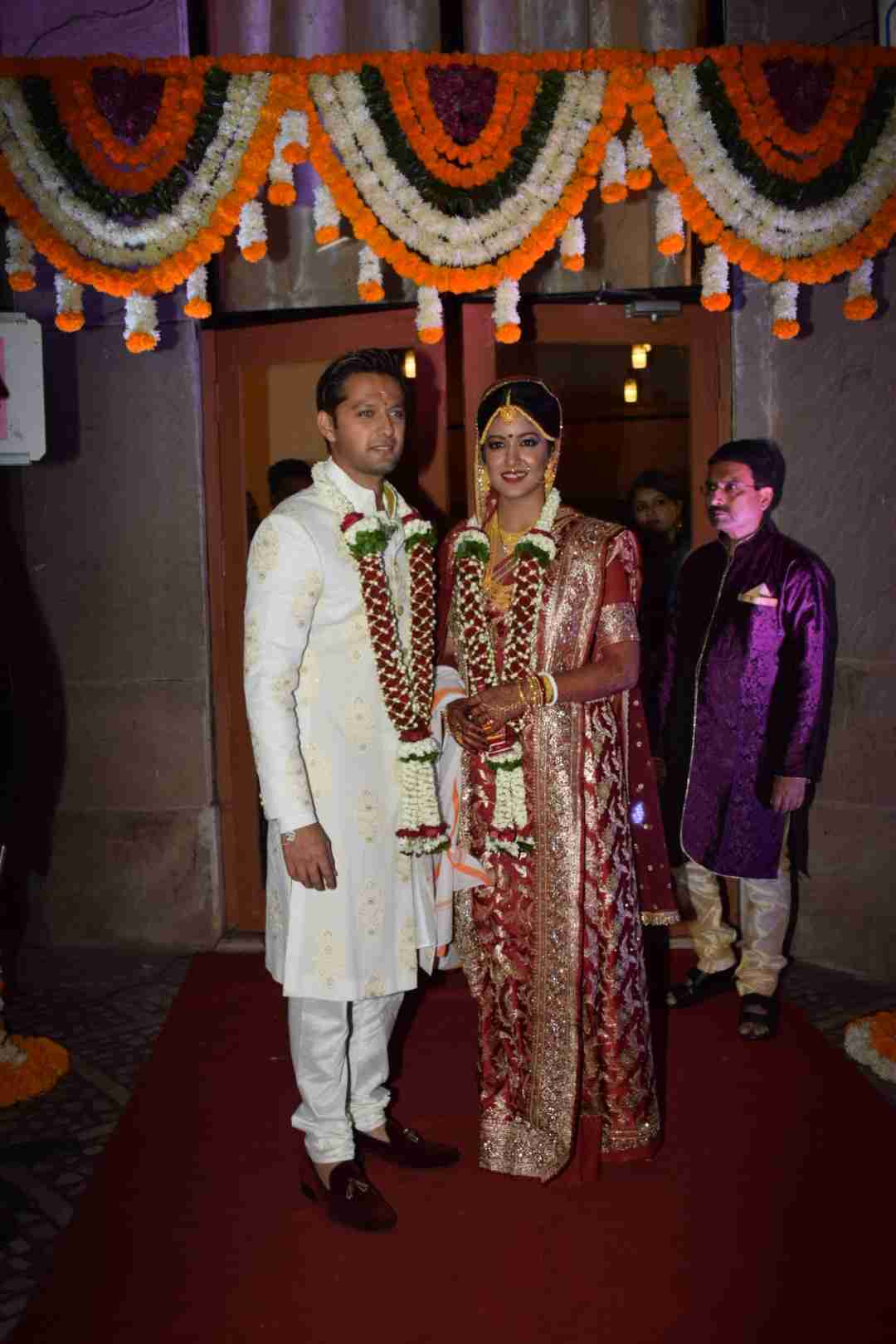 The couple has starred together in series Rishton ka Saudagar …Baazigar which aired on Life OK. It was during the shoot of this serial when their love first sparked. However, if reports are to be believed they had a no dating clause for the serial, but it could not stop the two from dating. (Image: Manav Manglani) 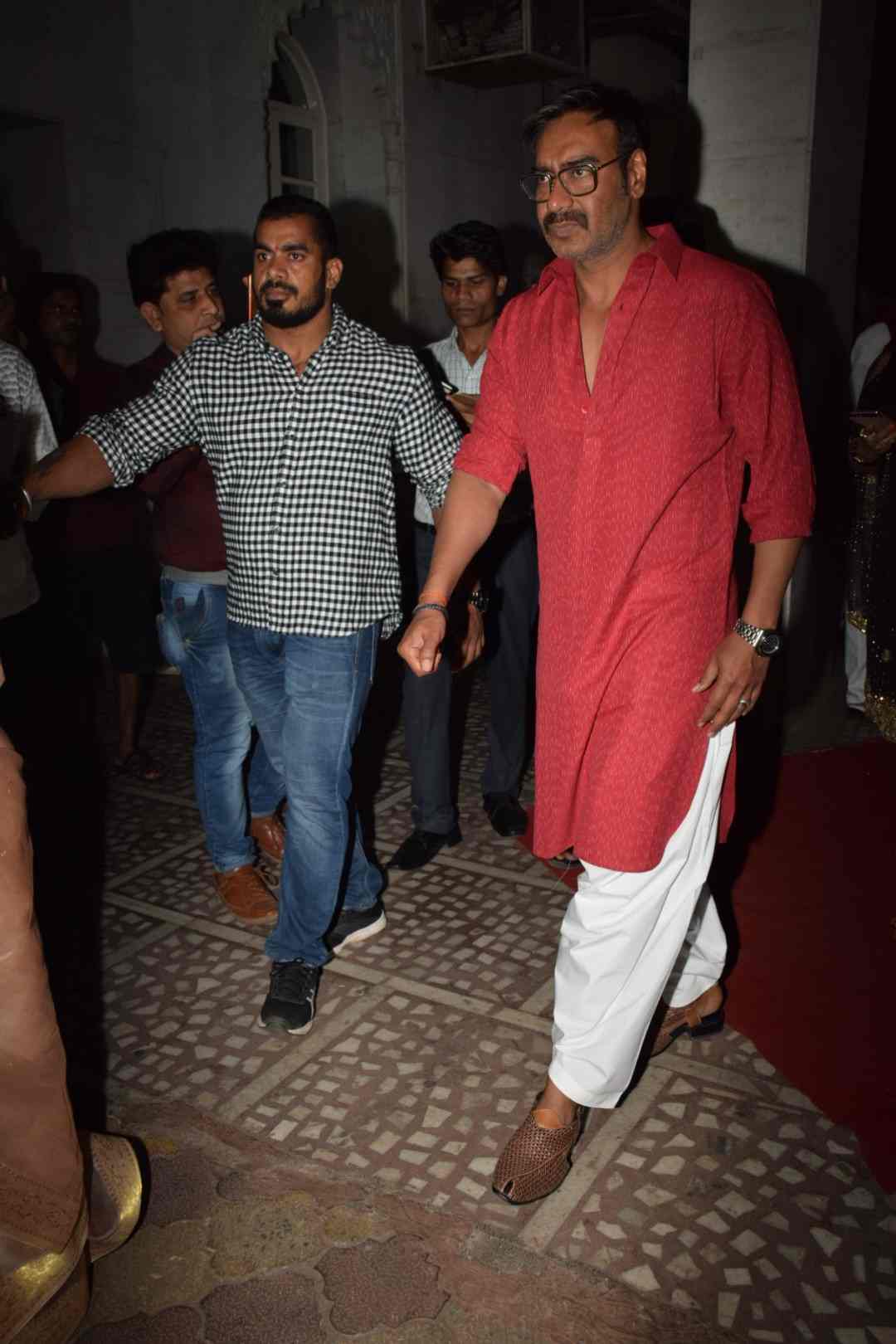 Ajay Devgn who has been the reel-life Dad of the bride and thegroom both in Drishyam and Taarzan respectively, came dressed in this red Kurta. Image: Manav Manglani 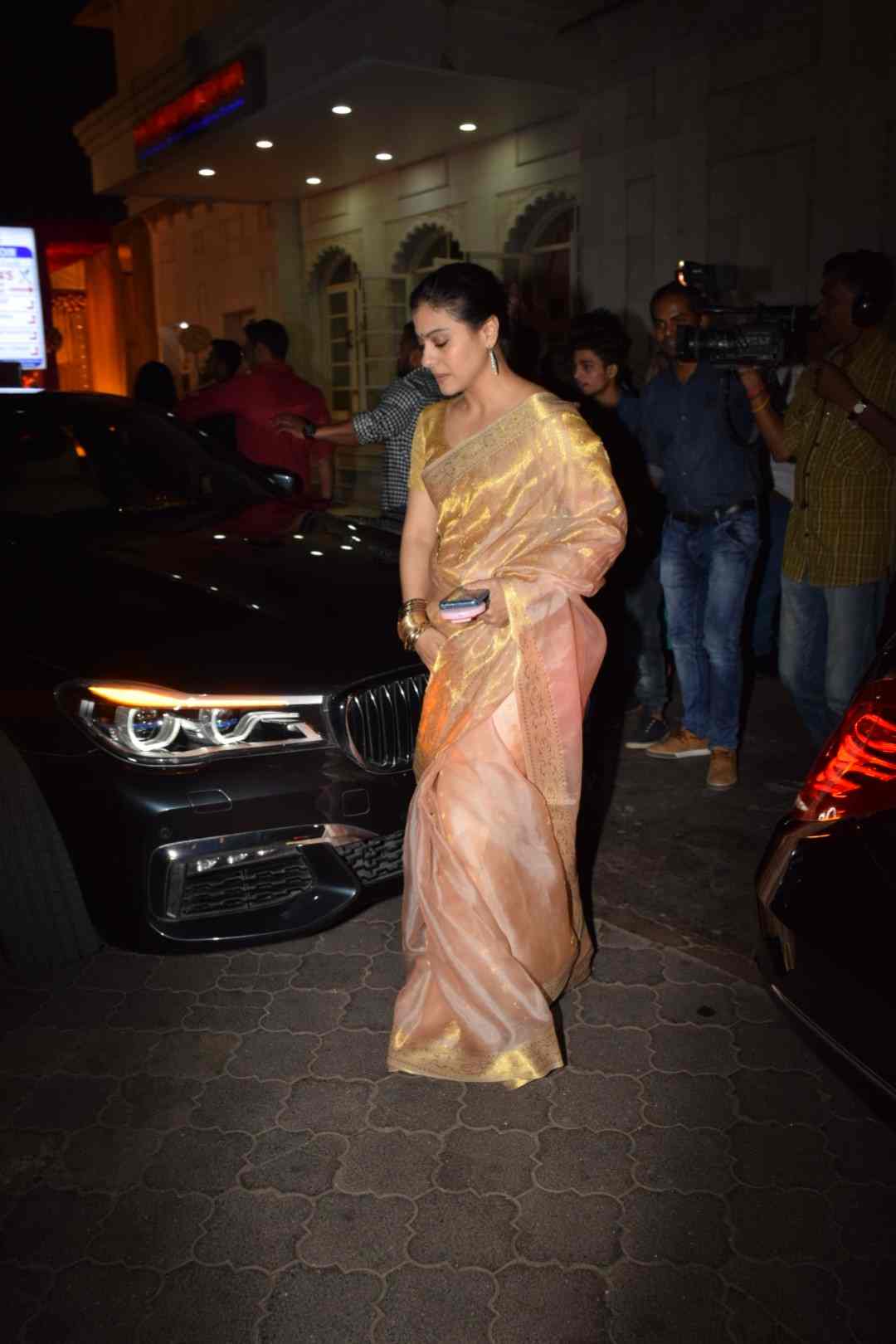 Ishita who is the younger sister of former Femina Miss India Tanushree Dutta, played the role of Ajay Devgn’s daughter in Drishyam and came to light. Her movie ‘Firangi’ with star comedian Kapil Sharma released a week ago. Image: Instagram 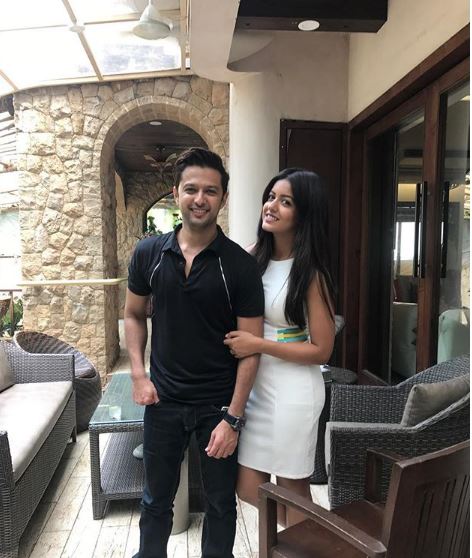