OMG! ‘Qubool Hai’ Actress Surbhi Jyoti Is In LOVE With This Actor 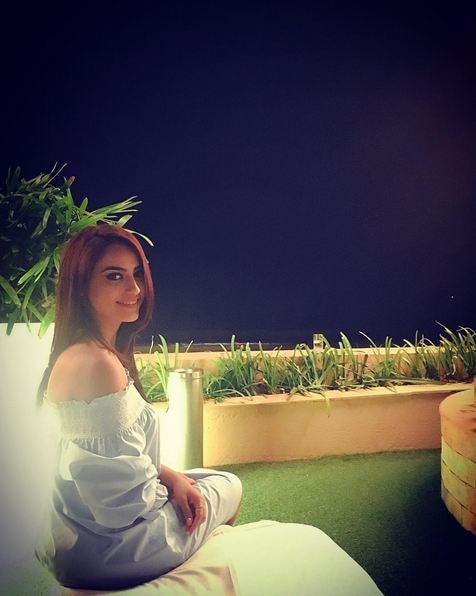 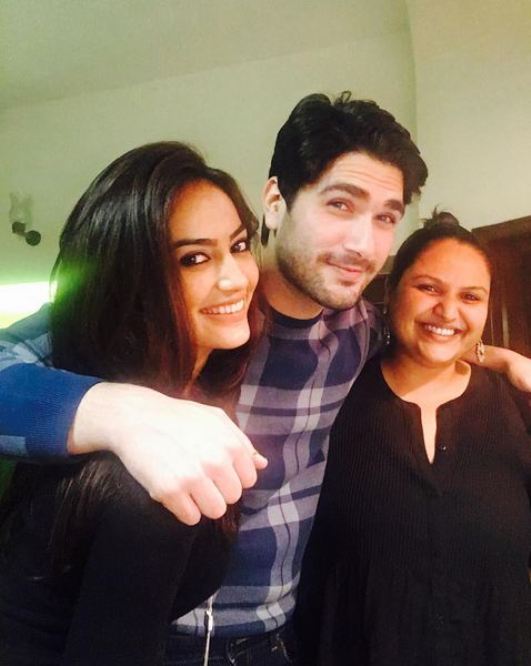 Well according to a report in TOI, Surbhi and Varun Toorkey’s friendship is very much talked about! 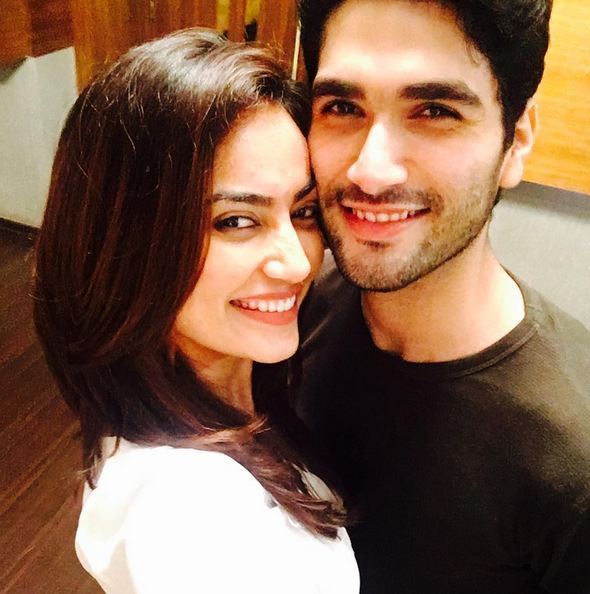 As per their sources, both of them are dating from last few months. 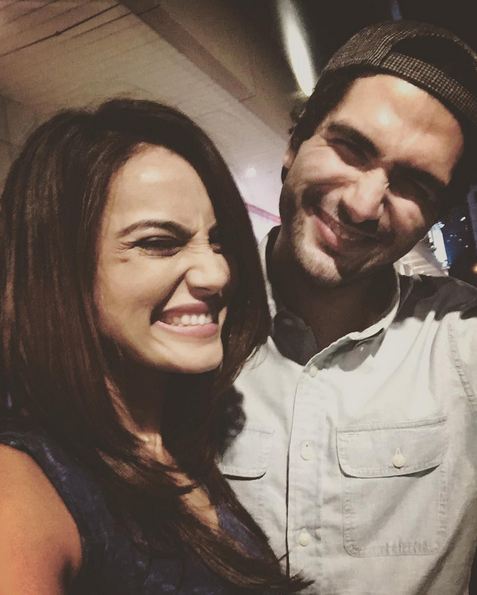 The sources says “They grew fond of each other on the sets of 'Qubool Hai', in which Varun had a small role. Recently, they were spotted together at the show's bash.” Source added “ Not just this, when Varun celebrated his birthday on January 8, he and Surbhi played perfect hosts. They were spotted holding hands throughout the party. It was obvious that there's more to their friendship. Surbhi has also tried recommending him for other projects.” But when the ‘Humko Tumse Ho Gya Hai Pyaar..Kya Karein’ was asked about it, he choose not to speak! 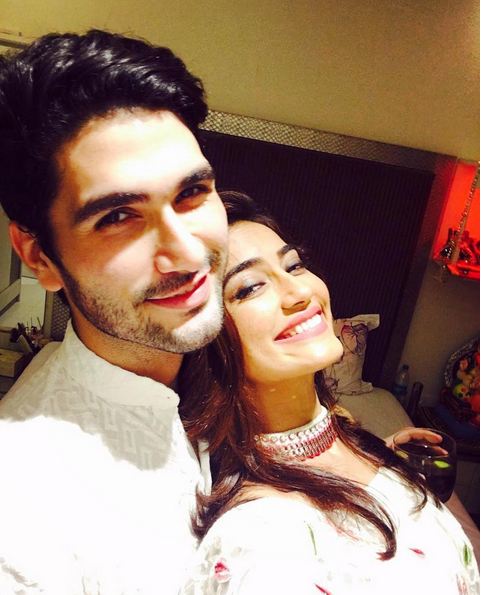 He said “I don't think people should speculate about my relationship with Surbhi. It's personal and people should leave us alone” 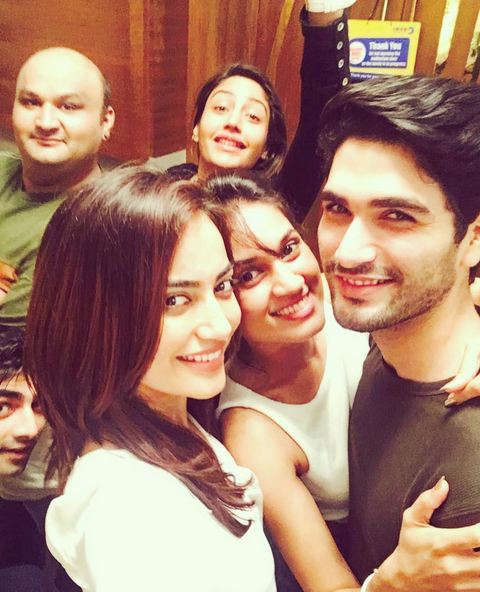 Surbhi Jyoti also didn’t speak about. Looks like they want to keep their relationship under wraps!