By: ABP Live
Updated: 10 May 2017 07:36 PM
Famous for his role as 'Advocate Neel Pathak', actor Neel Motwani is currently seen in &TV's Waaris where he plays the role of 'Raj Bajwa/Rajveer'. The show stars Aarti Singh in the lead role and also has 'Veera' fame Farnaz Shetty joining the cast post leap. 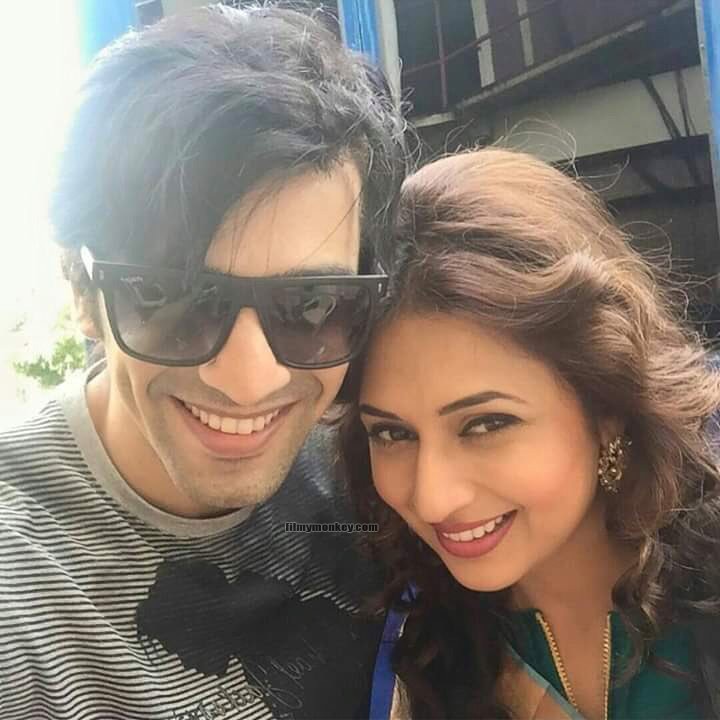 Actor Neel has reportedly inured himself suffering burns during the shooting of 'Waaris'. 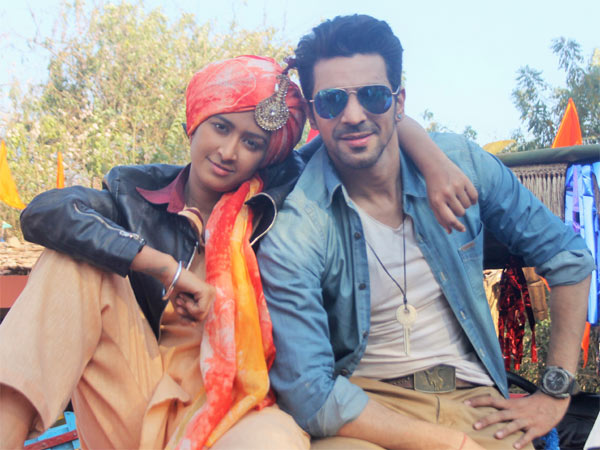 The accident took place on 9th may, Monday as per a source who informed Tellchakkar... “Neel was shooting for a sequence in which his hair was required to be wet. An associate from the production team, in a hurry picked up a bottle of thinner instead of water and poured it over Neel’s head. The chemical created immediate effects, and the actor writhed in pain as his skin started tingling.”

Source also told that Neel’s face was filled with burn marks and the scared production team rushed him to the doctor.

We wish Neel a speedy recovery!