By: Aashu Mishra
Updated: 15 Mar 2018 04:30 PM
It's not always that TV stars get showered with love from their fans and sometimes they also experience something unexpected that leaves them in shock. And recently Yeh Hai Mohabbatein's Mihika aka actress Avantika Hundal too experienced something unpleasant! 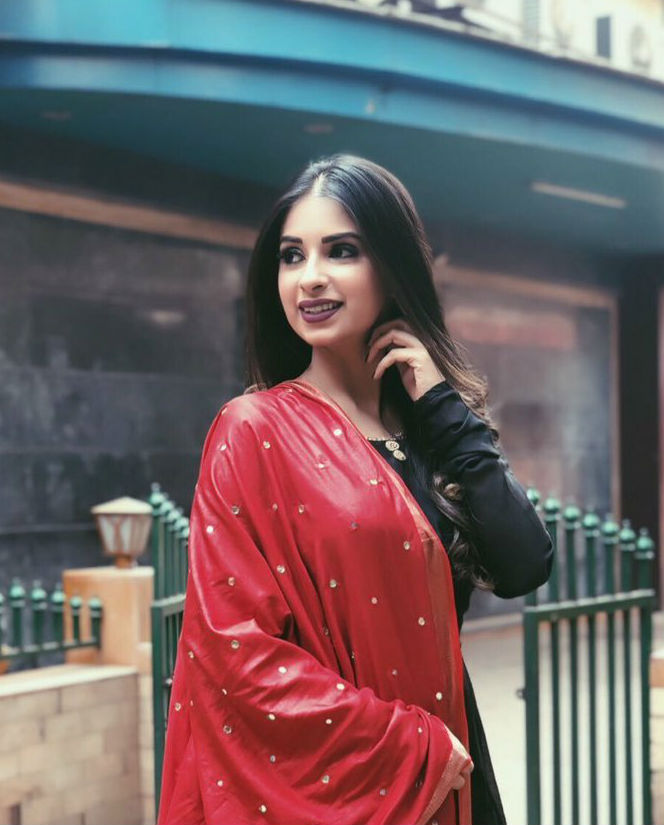 The actress has a huge fan base for her portrayal of the character of Mihika and is often appreciated by fans on social media.

But when her character turned negative for sometime on the show, it didn't really go well with fans. 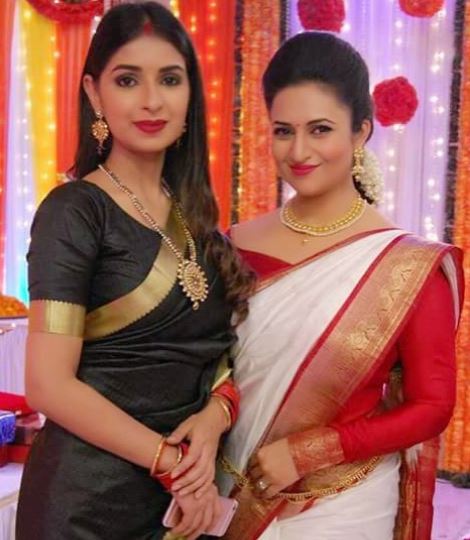 While talking to an entertainment portal, Avantika Hundal who plays Mihika in the show revealed about her experience and feedback on her small but impressive vamp portrayal.

Avantika, said "Playing a negative character in Yeh Hai Mohabbatein was too much fun, although it was temporary and all planned. Mihika is a positive character, but if she turns grey there has to be a solid reason or plan behind it."

As for the feedback, Avantika has something interesting to share, "I'm very elated with the feedback. While there were a set of people sending me threat messages on social media platforms, there were others who understood it's all acting and very kindly appreciated my work and loved the shades I've added to Mihika's character."

Ouch! Now that's really mean on fans' side as the lady is just playing her role. What do you think about the whole social media drama do let us know in the comment section below.