After getting married in Indore, Palak Jain & Tapasvi Mehta will jet off to New Zealand for their honeymoon.

By: Filmymonkey Team
Updated: 07 Feb 2019 07:48 PM
TV actress Palak Jain is all set to get married to her childhood sweetheart & actor Tapasvi Mehta on 10th February. The couple's pre-wedding celebrations started last month on 28th January with a chunri and sagan ceremony in Mumbai. Bride-to-be Palak Jain, along with her family & close-friends, have already reached Indore for the wedding and the pre-wedding festivities have already begun there. The actress' haldi ceremony happened today (7th February) & Palak is looking radiant in the pictures from the ceremony. 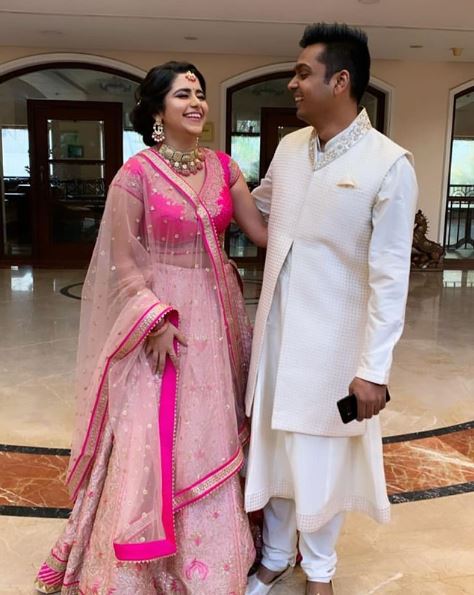 Take a look at the pictures from haldi ceremony below: 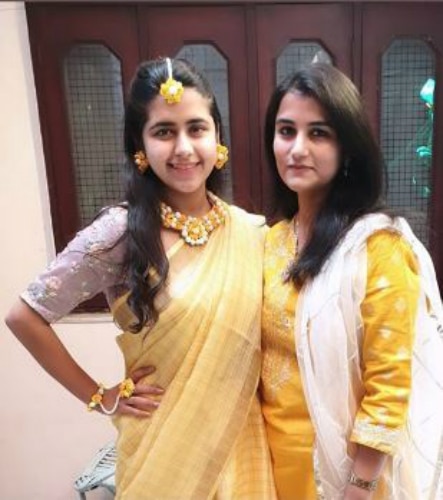 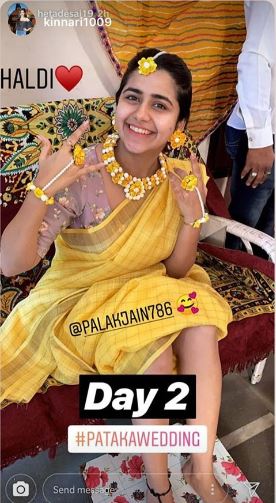 On the career front, both Palak & Tapasvi started their career as child-artists. While Palak was seen in popular shows including 'Kyunki Saas Bhi Kabhi Bahu Thi', 'Kaahin Kissii Roz' as a child artist. Later, she rose to fame after featuring in popular shows like 'The Buddy Project', 'Itna Karo Na Mujhe Pyar', 'Ek Duje Ke Vaaste', 'Laado 2' among others. Whereas, she was last seen in Alt Balaji’s much-loved web-series ‘Kehne Ko Humsafar Hain’. 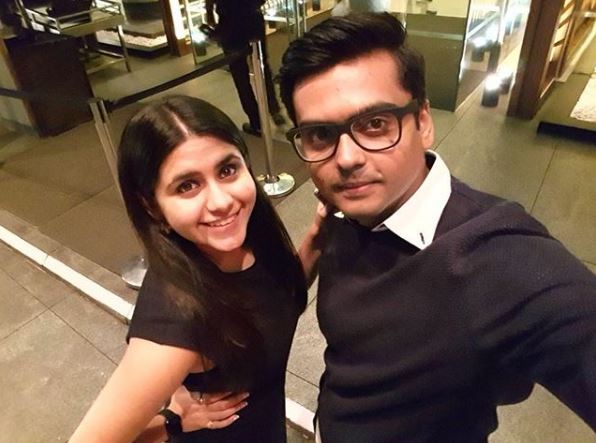 Whereas, Tapasvi made his TV debut as a child-artist in ZEE TV's 'Raavan'. Post which, he went on to feature in shows like 'Mahima Shani Dev Ki', 'Ishaan', 'Gumrah: End Of Innocence' among others. He is best known for playing Shweta Tiwari's son 'Rocky' in Sony TV's popular show 'Parvarrish - Kuchh Khattee Kuchh Meethi'.