Seen opposite Shabir Ahluwalia & Jay Bhanushali in Star Plus show 'Kayamath', TV actress Panchi Bora is set to be a mommy again.

By: Filmymonkey Team
Updated: 22 Jul 2019 12:03 PM
TV actress Panchi Bora, who rose to fame after playing the lead role of 'Prachi' in Ekta Kapoor's popular Star Plus show 'Kayamath' opposite Shabir Ahluwalia & Jay Bhanushali', is beaming with joy these days. The TV actress, who is happily married to Jay Patangia since February 2017, is expecting their second child. Yes, you read that right! Panchi Bora, who is already a mother to a baby girl named Riyanna, took to her social media account and has shared the good news with her fans. 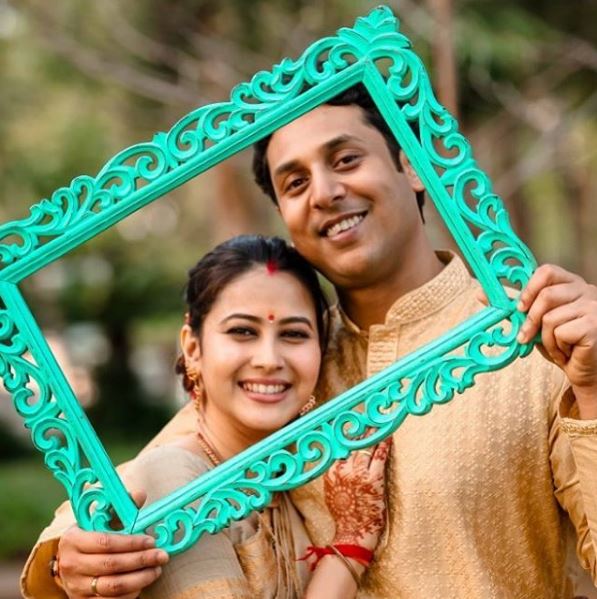 Panchi Bora has posted an adorable picture on her Instagram account in which she is flaunting her baby bump while posing with hubby Jay. Mommy-to-be Panchi Bora is beaming with joy in the picture. She has captioned the picture as, "Blessed #secondpregnancy #comingsoon2019" 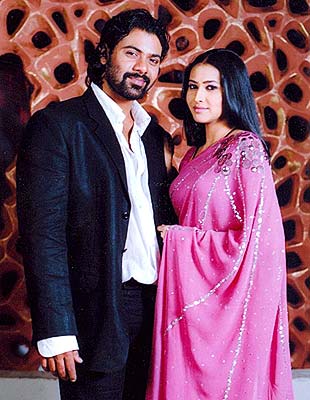 On a related note, the couple welcomed their first child Riyanna last year on 27th February. Take a look at few recent pictures of baby girl Riyanna below:

On the career front, Panchi Bora made her TV debut with 'Kitni Mast Hai Zindagi' in 2004. Post which, she went on to feature in shows like 'CID', 'Keshav Pandit' among others and was last seen in &TV's 'Gangaa' as antagonist 'Janvi'. 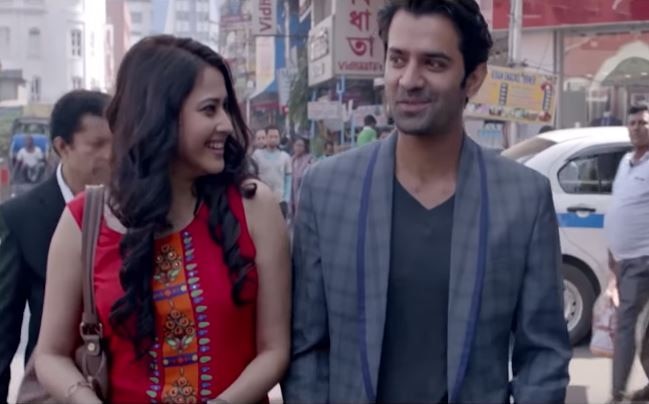 Apart from TV shows, she has also done a few Telugu films. On the Bollywood front, she was seen sharing screen space with Barun Sobti in '22 Yards' which released earlier this year.